The U.S. Patent and Trademark Office has announced a new pilot program that allows an applicant to defer responding to a subject matter eligibility, or SME, rejection under Title 35 of the U.S. Code, Section 101, during prosecution of a patent application.[1]

As part of the Deferred Subject Matter Eligibility Response, or DSMER, Pilot Program, the applicant can respond to a nonfinal office action with both SME and non-SME rejections by directly addressing only the non-SME rejection.

The pilot program will begin on Feb. 1 and end on July 30, unless it is extended or terminated. The USPTO's goal for the pilot program is to improve examination efficiency and increase patent quality. More efficient examination —i.e., fewer office actions — is also less expensive, which is appealing to applicants.

However, the impact of the pilot program in its current form may be limited because participation in the program is by invitation only and applies only to nonfinal office actions. 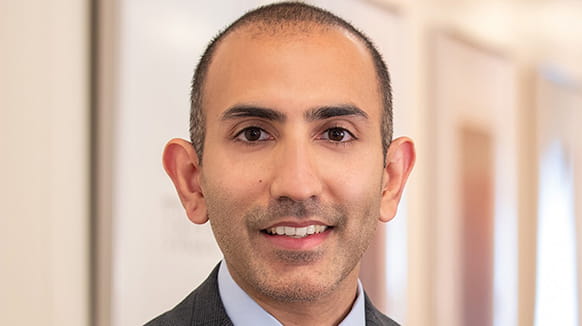