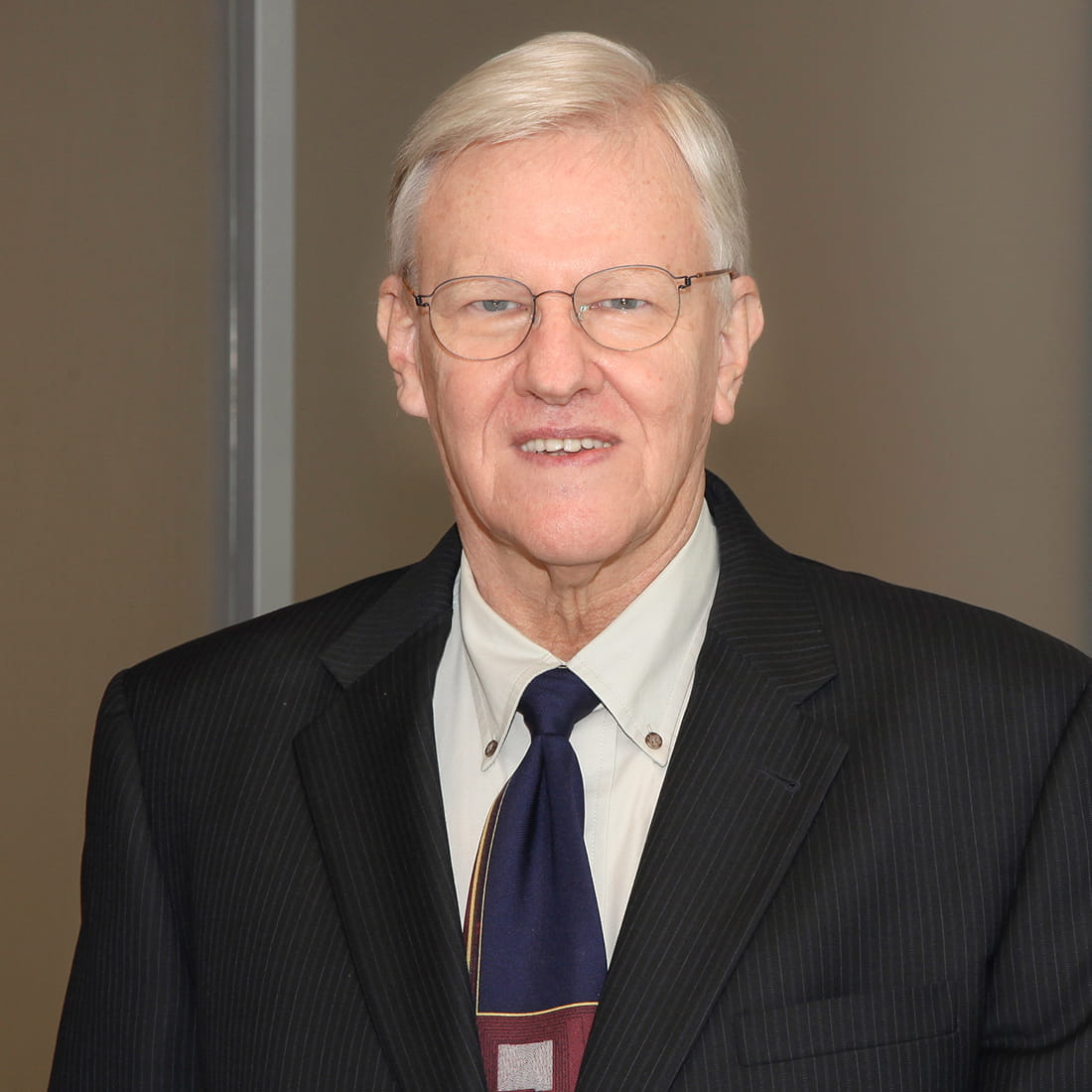 In 1965, when Mike Hatchell completed a clerkship on the Texas Supreme Court for the Senior Associate Justice, he was determined to make a difference in the quality of appellate advocacy. He has pursued that goal exclusively over his 50-year legal career, during which Mike has been lead counsel in over 400 appeals. He has argued 47 appeals or original proceedings in the Supreme Court of Texas, has argued en banc to the federal Fifth Circuit Court of Appeals twice, and has appeared in all 14 courts of appeal in Texas. Mike’s practice focuses on appeals in all state and federal courts with emphasis on the Supreme Court of Texas.

Mike has been recognized for 15 years by the Texas Lawyer, ALM Media Productions, "Go-To Guide" as one of the top five appellate lawyers in Texas and by Texas Super Lawyers, Thomson Reuters, 2003-2020. He is one of 300 elected members of the American Academy of Appellate Lawyers. Mike serves on the Texas Supreme Court Advisory Committee and is a respected lecturer on a variety of appellate issues and developing Texas law. 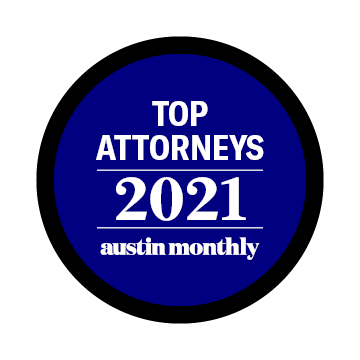