Charlie Jones is a trial lawyer in the Litigation and Intellectual Property Practice Groups in the Dallas Office of Haynes and Boone.

Charlie has significant recent courtroom experience in a variety of venues:


In these and other cases, Charlie has gained critical courtroom experience, including handling direct and cross examinations of fact and expert witnesses and successfully arguing a wide range of discovery, dispositive, and pre-trial motions. In preparing for trial, Charlie has deposed dozens of witnesses, including corporate representatives, named parties, and technical and damages experts. Charlie also has a strong understanding of directing and managing e-discovery and related disputes, including controlling related costs on an up-front basis, in federal and Texas state courts.

Prior to attending law school, Charlie worked for an international pharmaceutical manufacturer providing quality assurance and control in support of the development and manufacture of sterile injectable drugs. Charlie developed a strong working knowledge of chemistry, microbiology and mycology as well as a particular interest in botany while pursuing his undergraduate degree at the University of Texas.

Welcome! We are pleased to highlight key intellectual property (IP) news from 2021, and some of our representative IP-related client successes and publications over the past year that might be relevant to your business success in 2022. Our IP department has continued growing and extends across the U.S. with offices in California, Colorado, Illinois, New York, Texas, and Washington, D.C. Our IP tea [...] 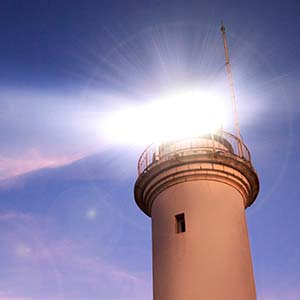