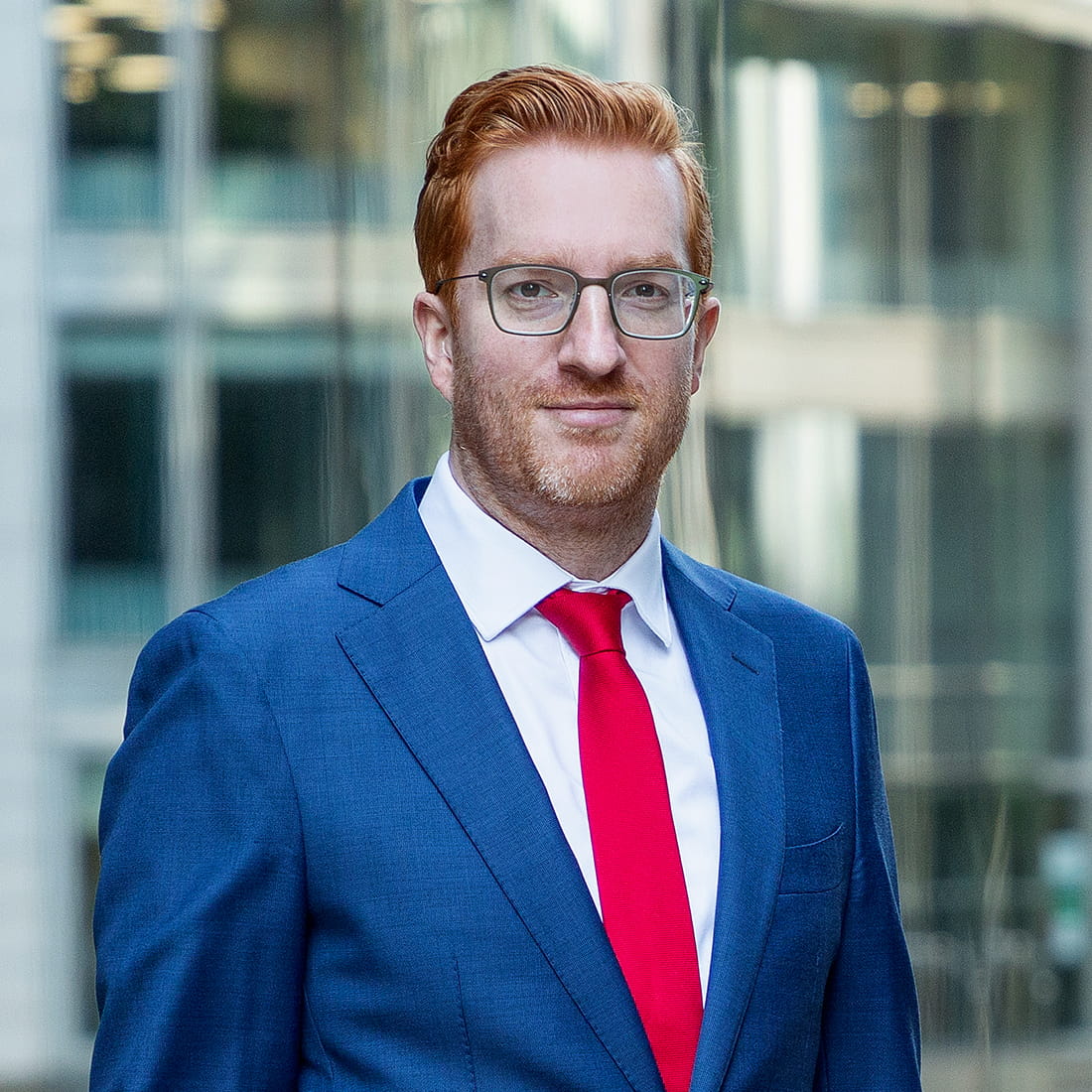 Jonathan Morton’s extensive experience encompasses all areas of the offshore construction, shipbuilding and energy industries (oil and gas and renewables), where he has acted for contractors, owners, shipyards and oil companies both in contract negotiation and drafting, as well as in a wide range of international disputes.

Jonathan has worked on a number of substantial international arbitrations (primarily under the ICC, LCIA and LMAA rules) as well as English Court actions involving issues including: delay and cost overruns; waiver, estoppel and the prevention principle, allegations of bribery and corruption; disputes over payments for variation orders; and liability for errors in design. Such litigation usually includes cross-border elements and regularly involves entities based in the PRC, Korea, and South America in particular.

Jonathan also advises clients on EPCI, TI, BoP and SURF contracts, and assists with their drafting, and has spent six months seconded with two major offshore contractors in the Netherlands working as a Contracts Manager. During that time he led a number of negotiations, advised on wind farm installation and construction contracts (including both the initial drafting and managing their successful and efficient implementation) and negotiated and drafted a substantial framework agreement with an Oil Major.

He has also delivered presentations and workshops to a range of clients on topics including SUPPLYTIME and other BIMCO standard forms, liability issues and indemnity provisions, and offshore wind projects (both floating and fixed).

Before becoming a lawyer, Jonathan worked as a teacher in a number of challenging inner-city schools, and has continued his commitment to the local community by establishing and heading the firm’s pro-bono committee in the London office.

Jonathan Morton, an associate in the Shipping and Energy practice groups, authored an article in OffshoreWIND.biz. Read more below: The embrace of floating offshore wind has come surprisingly fast. There is already talk of floating wind sites with more than 100 turbines being built by 2032, and the interest and investment in the industry has rapidly globalised.   The path for the industry over th [...]