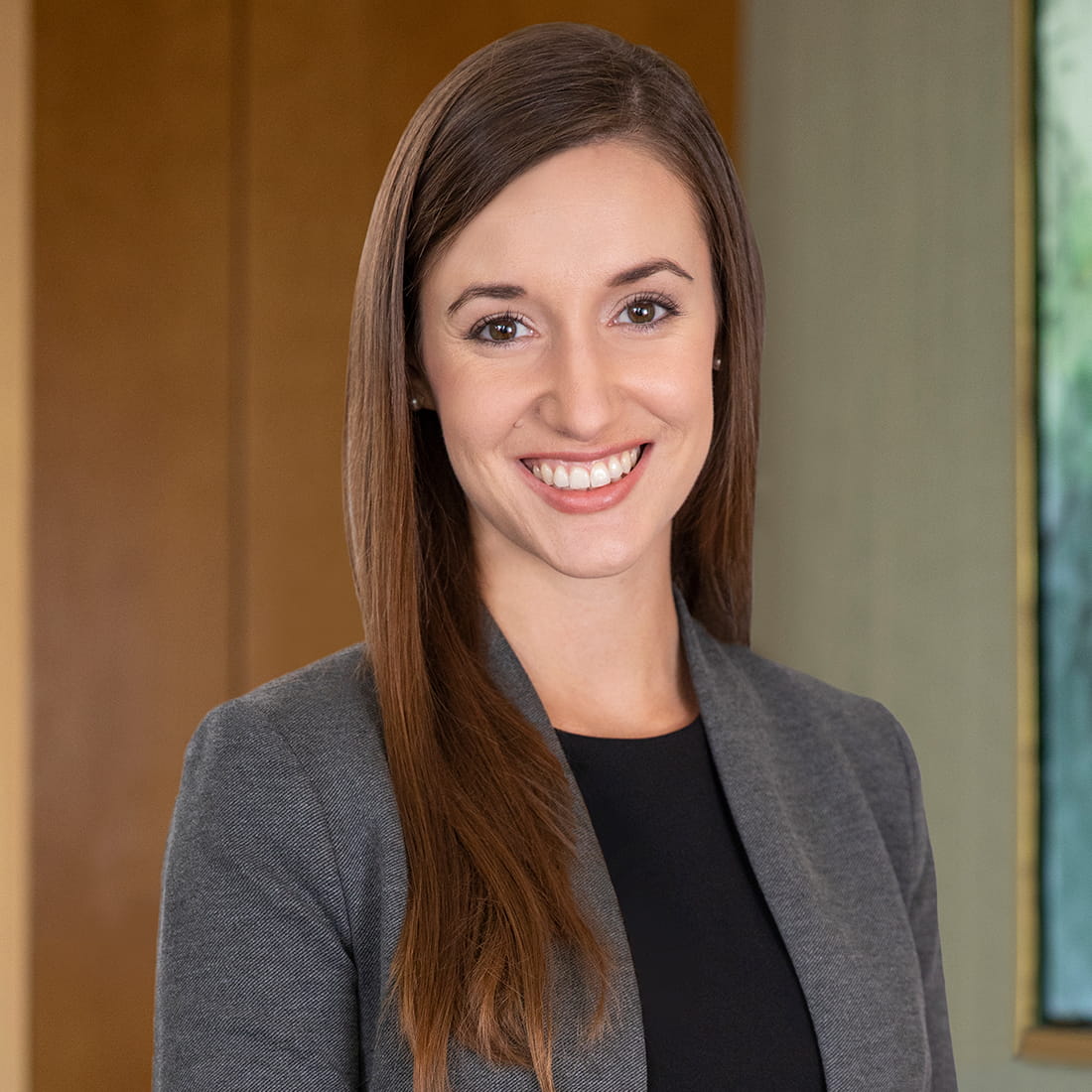 Angela Oliver is an appellate and intellectual property attorney who focuses her practice on appeals before the U.S. Court of Appeals for the Federal Circuit, federal district court litigation, and post-grant proceedings before the U.S. Patent and Trademark Office. After clerking at the Federal Circuit and in the Eastern District of Texas, Angela understands how to develop effective, long-term case strategies for her clients.

Angela has argued multiple appeals before the Federal Circuit, and she has prepared briefs in federal courts of appeals and federal district courts across the United States. She has also assisted with merits briefing before the U.S. Supreme Court. Angela has handled a variety of appeals, including from district court litigation, bankruptcy court litigation, inter partes reviews, and other agency matters, including appeals from patent prosecution.

Combining her technical experience with her passion for persuasive writing, Angela also regularly appears in post-grant proceedings before the USPTO. She has assisted clients throughout the various stages of inter partes review proceedings, from drafting petitions to presenting oral argument.  Angela is also experienced in patent infringement litigation, and she previously prosecuted patent applications in various technical fields.

Angela’s technical experience includes a wide array of technologies, including medical devices, surgical tools, computer hardware and software, wireless communications, High Efficiency Video Coding, oil and gas drilling, and business methods. Her background in bioinformatics equipped her with a foundational understanding of both the technology industry and the life sciences industry, as well as the emerging crossover between those fields.

In addition to her regular practice before the U.S. Patent and Trademark Office, Angela also has experience before other federal administrative agencies, including in employment, maritime, antitrust, and immigration matters.

Angela maintains an active pro bono docket, having been included in the Capital Pro Bono Honor Roll with High Honors in 2021 and in the Pro Bono College of the State Bar of Texas in 2021 and 2022.

Prior to joining Haynes and Boone, Angela served as a law clerk to then-Chief Judge Prost of the U.S. Court of Appeals for the Federal Circuit and to now-Chief Judge Rodney Gilstrap of the U.S. District Court for the Eastern District of Texas.

Law Clerk to the Honorable Sharon Prost, U.S. Court of Appeals for the Federal Circuit, 2017-2019

Law Clerk to the Honorable Rodney Gilstrap, U.S. District Court for the Eastern District of Texas, 2016-2017

On Jan. 10, 2022, the U.S. Supreme Court granted cert. in Siegel v. Fitzgerald (No. 21-441), which involves the constitutionality of a 2017 federal law increasing the quarterly trustee fees in Chapter 11 bankruptcies. The issue affects virtually every major corporate bankruptcy filed or pending in the first nine months of 2018, with over $324 million at stake for debtors and creditors nationwide.  [...] 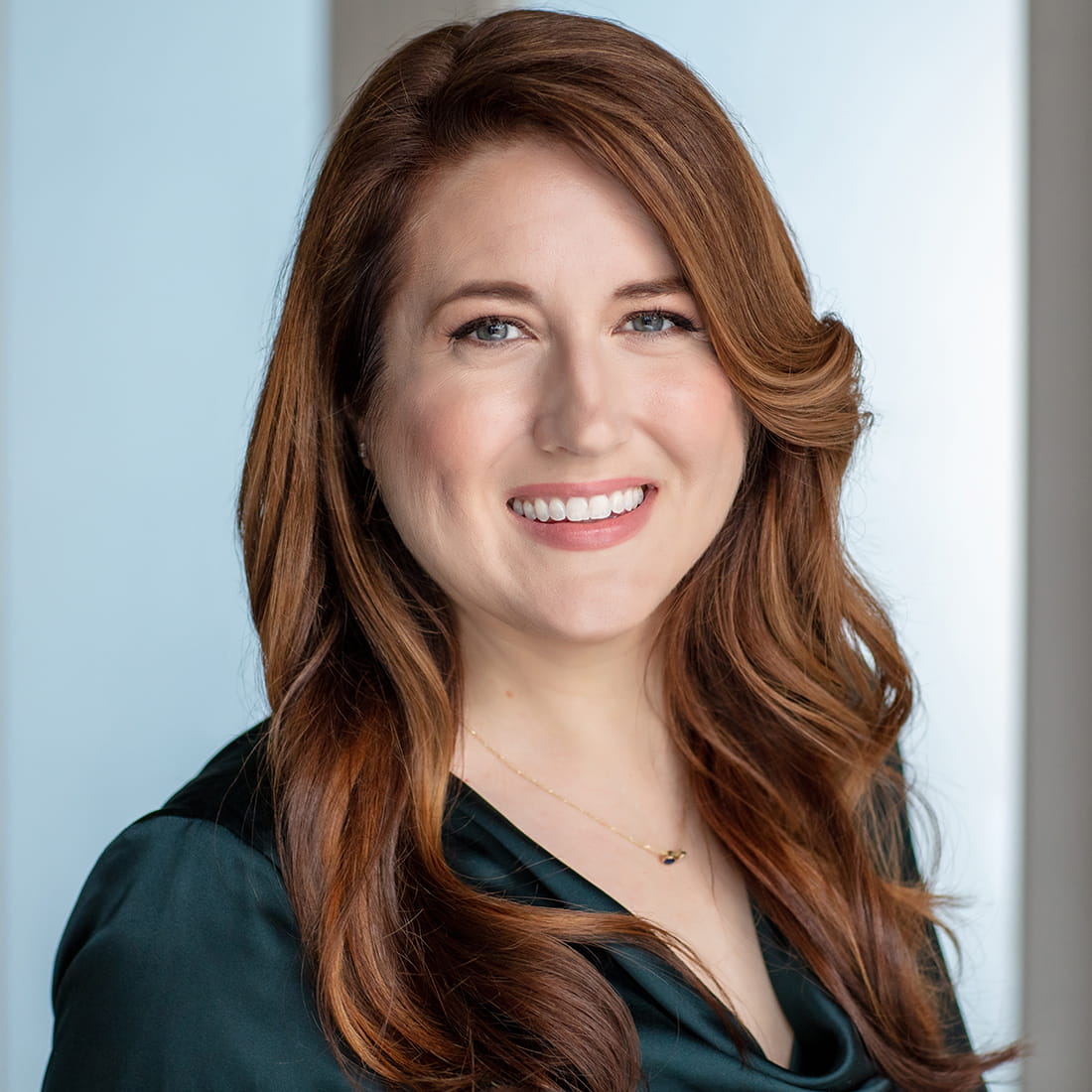 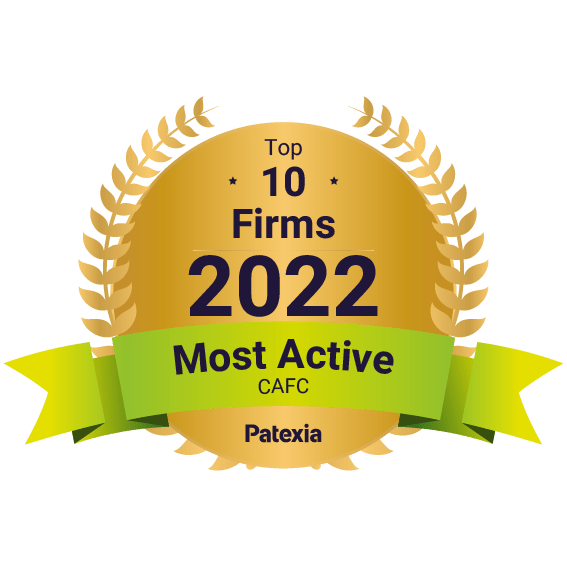 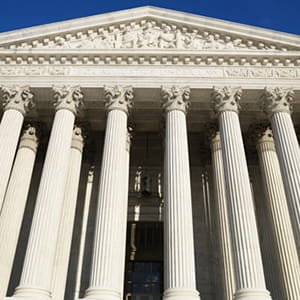