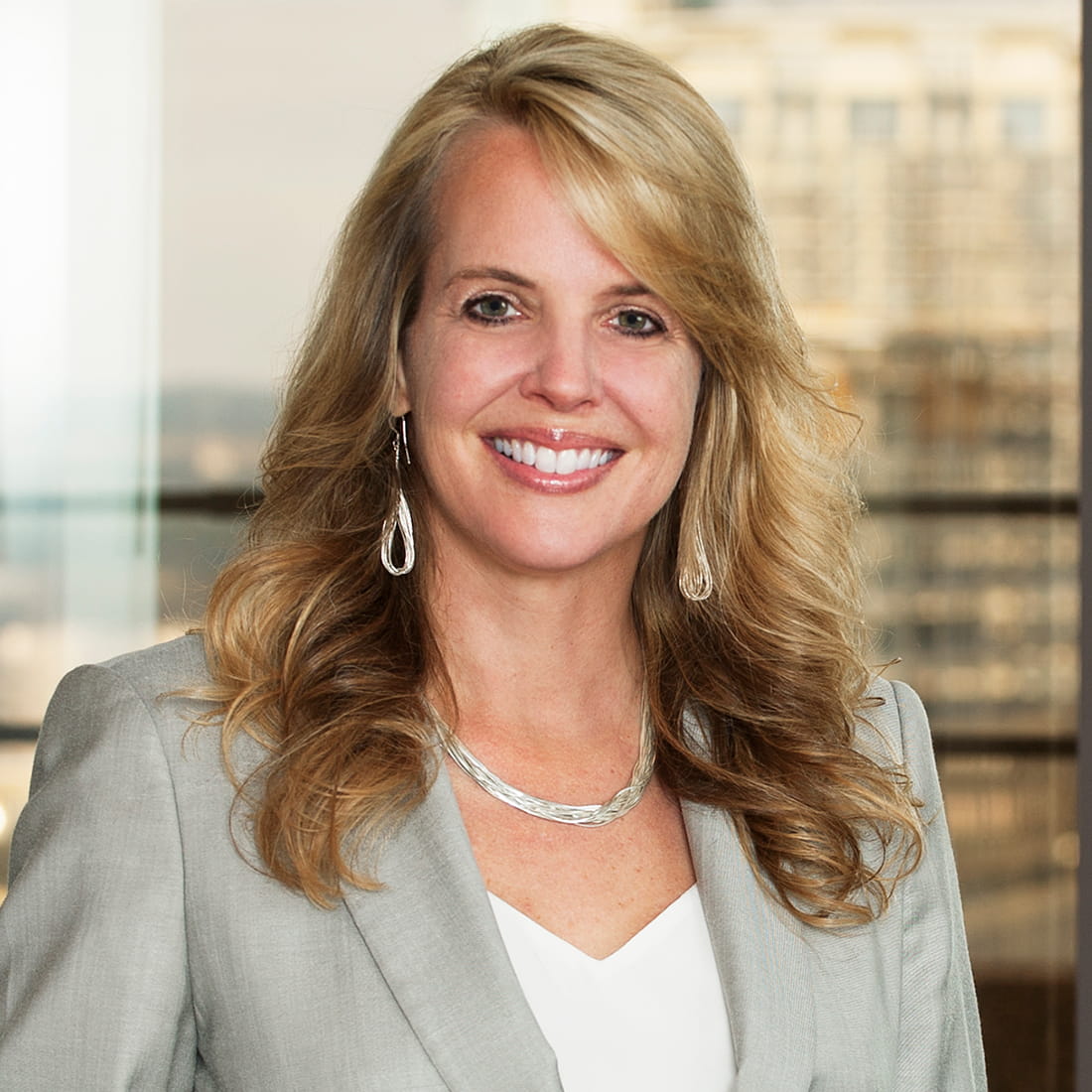 Recognized nationally and internationally in First Amendment law, Laura Lee Prather was awarded The American Lawyer’s inaugural Tony Mauro Media Lawyer Award for her tireless and successful efforts advocating for legislation to strengthen First Amendment rights, including zealous advocacy for free speech rights both at the statehouse and the courthouse. Board certified in Civil Appellate Law, Laura represents a broad array of clients at the trial and appellate court level in First Amendment, Anti-SLAPP, and intellectual property disputes. She represents content providers including online and traditional publications, cable and terrestrial broadcasters, streaming media platforms, podcasts, production companies, and music and sports entities.

Laura has been recognized for First Amendment Litigation - Nationwide in Chambers USA, 2017-2022 (Chambers and Partners), which describes her as “very well-versed on First Amendment law, transparency law and the appellate process,” and quotes a client praising Laura as a “a dogged and determined warrior for us. She works long hours, produces high-quality work, and does a fine job with her legal writing for appeals and amicus briefs.” Her clients value her dedication and work ethic as demonstrated by her recognition as a BTI Client Service All-Star (BTI Consulting Group).

A sought-after authority on Anti-SLAPP laws, Laura served as an American Bar Association Advisor to the Uniform Law Commission (ULC)’s Model Anti-SLAPP Committee, which wrote the Uniform Public Expression Protection Act adopted by the ULC in 2020. She is now working with the ULC Enactment Committee to have the legislation serve as a model for the passage of Anti-SLAPP laws in all 50 states. As an established authority on Anti-SLAPP issues, Laura has testified before multiple state legislatures on the need for state Anti-SLAPP laws and before Congress on the need for federal legislation. She has argued a significant number of Anti-SLAPP motions and appeals at every level. She has also co-authored definitive law review articles on the Texas Citizens Participation Act (Texas’ Anti-SLAPP law), including:

In addition to being instrumental in the passage of the Texas Citizens Participation Act, Laura created and led coalitions to pass three other significant pieces of First Amendment legislation in recent history in Texas: the reporters’ privilege, the Defamation Mitigation Act (Texas’ retraction statute), and the neutral reportage privilege. All of these laws are designed to promote and protect free speech rights in Texas. Over the last decade, she has also tirelessly promoted and helped pass significant government transparency reform measures.

Laura has been recognized by The American Lawyer as one of the 45 best young women lawyers in the nation for her substantial career as a fierce advocate dedicated to preserving First Amendment rights, defending media companies in cases involving reporting on matters of public concern, and defending entertainment companies in theft of idea, trademark, and copyright infringement litigation. In nominating Laura to The American Lawyer award, George Freeman, executive director of the Media Law Resource Center, noted that she “has changed the legal landscape for free speech rights in Texas.” In addition, Laura is the first woman to receive the Texas Daily Newspaper Association’s Legacy Award, has been named Texas Association of Broadcasters’ Associate of the Year, and was selected as one of Texas Lawyer’s “Extraordinary Women in Texas Law” (ALM Media Properties, LLC). She was also recently named a Fulbright Scholar for efforts to enhance speech and press freedoms globally.

In addition to her private practice, Laura is heavily involved in community and trade organizations. She serves as a member of the Texas Association of Broadcasters’ Legislative Task Force, on the Public Participation Project’s National Board of Directors, as the General Counsel for the Legislative Advisory Committee of the Texas Press Association, and as a co-chair of the Freedom of Information Foundation of Texas’ Legislative Committee. She also started and was the inaugural chair of the Media Law Resource Center’s State Legislative Committee, bringing together lawyers from virtually every state that work on legislation impacting First Amendment rights and government transparency. At her home in Austin, she has served her community as a member of the boards of directors for public broadcast station KLRU, the Children’s Advocacy Center, and Lifeworks, and does volunteer work with two of her daughters for the National Charity League.

Prior to joining the firm, Laura served as a program attorney for the national television shows Christina’s Court and Judge Alex, and as an adjunct professor at the University of Texas School of Law in Media & Entertainment Law.

B.B.A., University of Texas at Austin, 1988, with highest honors

U.S. Court of Appeals for the Tenth Circuit

Plaintiff, a nightclub/bar, sued our client, a television station, for its brief online article -based on a police news conference - that reported on a dispute that occurred in front of the bar and the subsequent shooting of a band member in the arm. After an initial, successful appeal of the denial [...]

Successfully obtained summary judgment on behalf of a television production company in a negligence lawsuit alleging that the broadcast of an episode of The First 48, a critically acclaimed documentary television series, incited retaliatory violence against the Plaintiff.

Haynes and Boone represented CBS Television Distribution, Graham Media and Associated Newspapers, all national media outlets, in a defamation suit brought by an Austin-area dentist after Defendants reported on the tragic death of a 14-month dental patient who died as a result of complications from a [...]

Plaintiff, a doctor, sued our clients, CBS Broadcasting, Inc., for a CBS Evening News broadcast reporting on questions and concerns that had been raised about insurance scams targeting military families, including the fact that plaintiff had been paid nearly $5 million from TRICARE (the military ins [...]

Plainitffs, father and son, sued media defendants for defamation for an allegedly defamatory Facebook post discussing rumors of the father’s detention at the border. On behalf of the media defendants, we filed an Anti-SLAPP Motion in the trial court requesting dismissal of the claims brought by the [...]

Obtained a dismissal of defamation suit brought over televisions station’s broadcasts reporting on the deaths of two dogs at a dog grooming company. An Anti-SLAPP Motion was filed on behalf of the station and the reporter, which was granted by the court, dismissing the case with prejudice.

Obtained an Anti-SLAPP dismissal, without discovery, through the Texas Citizens Participation Act after the plaintiffs sued an Austin radio station and its morning disc jockey. The suit was based on the DJ’s on-air reporting about Expedition’s plans to build a concrete batch plant in a quiet neighbo [...]

Advertising agent sued our client, a television station, for defamation, tortious interference, and negligence after the station truthfully told a customer that the station's ad reps could no longer accept ads from the agent, who had multiple unpaid invoices. After we filed a summary judgment motion [...] 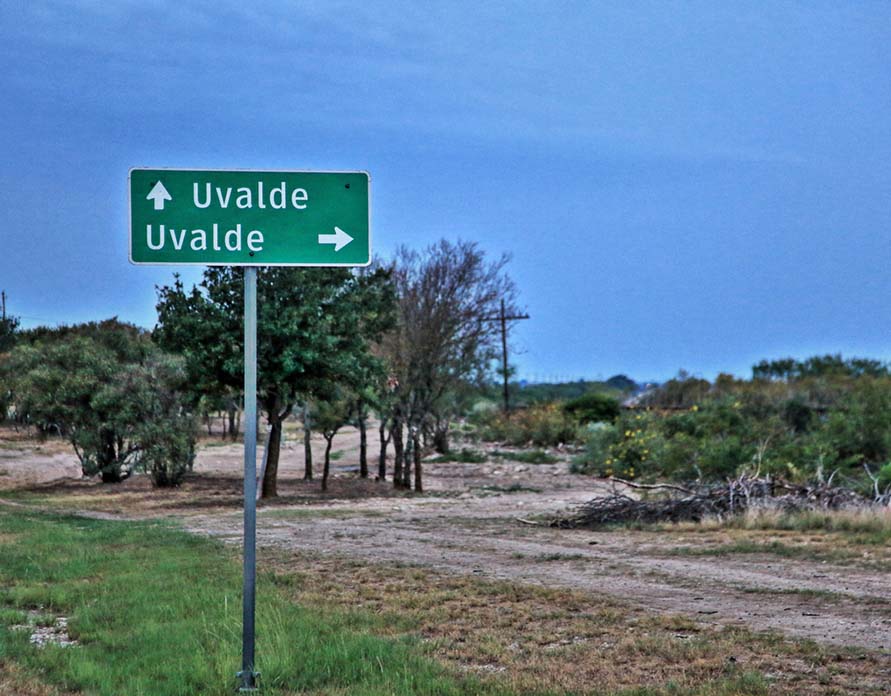 Article/Mention
Haynes Boone Represents Media Coalition in Lawsuit Against Texas Department of Safety Regarding the [...]

Haynes and Boone, LLP is representing a media coalition of more than a dozen news organizations that have filed a lawsuit against the Texas Department of Safety on Aug. 1, claiming the department has improperly withheld public records related to the school shooting in Uvalde. The shooting and the lawsuit have been covered extensively by the media, which have quoted First Amendment lawyer and firm [...] 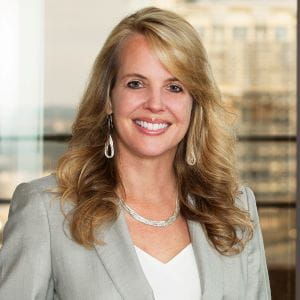 Laura Prather in The Intercept 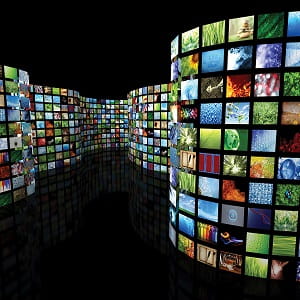