Won summary judgment in favor of the NFL in another complete win in a lawsuit brought by a fantasy football convention company owned by former Dallas Cowboys quarterback Tony Romo. Romo’s company alleged that the NFL tortiously interfered with certain sponsor contracts for its 2016 fantasy football convention in Los Angeles. The company sought more than $10 million in damages and pursued the case very aggressively. The court granted the NFL’s motion for summary judgment in its entirety, holding that the League had not tortiously interfered, that its actions were justified, and that it had not caused the plaintiff’s alleged damages. 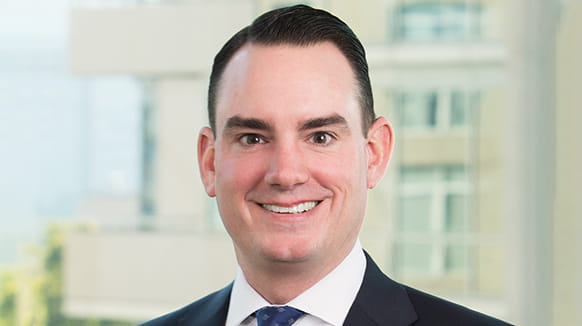