SB 3 will increase the state minimum wage to $15.00 per hour over the next six years. The bill sets two minimum wage rate hikes, depending on whether an employer has 26 or more, or 25 or fewer, employees.

All employers in the state must comply with the new minimum wage law. Under SB 3, an “employer” is defined expansively as “any person who directly or indirectly, or through an agent or any other person, employs or exercises control over the wages, hours, or working conditions of any person,” and includes public entities.3 SB 3 applies to all of California, from larger cities like Fresno to sparsely populated rural areas in Northern and Eastern California. However, unlike minimum wage laws recently passed in other states, SB 3 does not bar municipalities from enacting their own minimum wages that are higher than the state’s minimum wage (as many jurisdictions, including San Francisco and Los Angeles, have already done).

During the six-year phase in period, scheduled increases to the state minimum wage may be paused by the Governor for economic or budgetary reasons. These delays, referred to as “off-ramps,” may be implemented only twice during the six-year period.

To view the full alert, click on the PDF linked below. 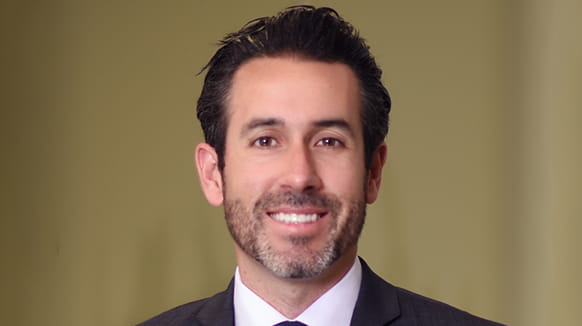