News and Insights / 2016 Reminders and Planning Ideas for 2017
Alert

Payments on Promissory Notes and Guarantees. If you sold property (for example, real estate, stock, or an interest in a family limited partnership or other closely-held entity) to a family member or a trust for a promissory note in the past, the purchaser should make the proper interest payments. Also, if the transaction involved a guarantee of any part of debt, the guarantor should receive the proper guarantee fees.

Reporting a Sale. If you sold any property in 2016 to a family member or a trust, all such transactions should be reported and fully described on your gift tax return, even if the sale was for full fair market value and you do not believe a gift was involved. By fully reporting a sale transaction, you ensure the statute of limitations begins to run on the IRS’s ability to challenge the valuation.

Tax Reform. It is hard to predict what, if any, tax proposals will pass in 2017. We anticipate the Republicans will attempt to reduce business taxes initially through the budget reconciliation process. The House Republicans’ tax reform plan, released last year, calls for a reduction of the corporate tax rate from 35 percent to 20 percent; President Trump also released a plan last year which would reduce the corporate rate from 35 percent to 15 percent.

Two coordinated bills were recently filed in the Senate and House which call for the elimination of the estate tax and the GST tax; although President Trump has not taken a position on the issue since he took office, this would be in line with a plan he proposed last year. Neither proposal calls for the elimination of the gift tax. It is too early to tell whether any of these bills will gain enough momentum for a vote. You might consider delaying a transaction that would trigger payment of substantial gift taxes.

What Kind of Planning Makes Sense For 2017? 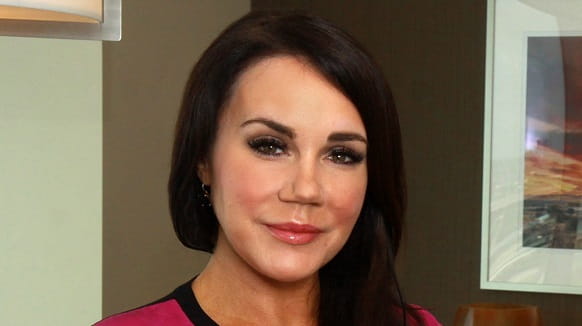 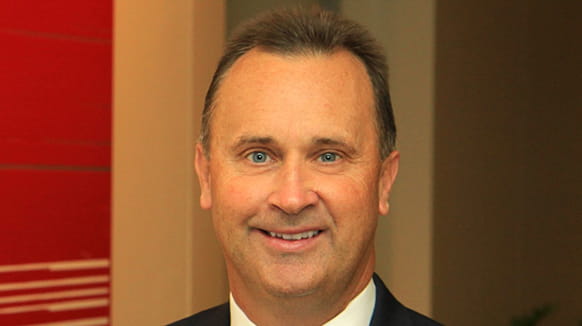 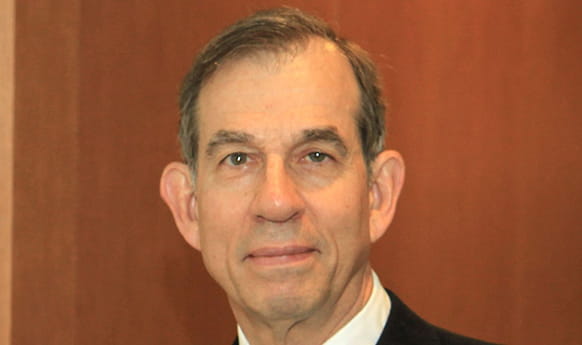