An Overview of Volumetric Production Payments (VPPs): The MVP of Alternative Financing Mechanisms?

Producers and their capital providers have endured one of the most significant periods of commodity price volatility in recent memory. The narrowing of the pool of oil and gas financing capital providers is a predictable consequence of this financial volatility. Additionally, some lenders and equity investors have shied away from the industry due to ESG concerns. Producers, as prospective borrowers and equity issuers, are facing strong pressure to clean up their balance sheets and keep them clean, which disincentivizes incurring new debt. Similarly, capital providers are being confronted with a smaller pool of credit-worthy borrowers and tighter underwriting requirements due to pricing volatility. Under this backdrop, both producers and energy capital providers face significant barriers to entry when it comes to traditional financing arrangements.

The sale of a volumetric production payment (“VPP”) is an attractive alternative financing mechanism available to both producers seeking capital and providers looking to finance oil and gas operations. VPPs offer important benefits to both sides of an energy financing transaction. Producers are afforded low operational and price risk, and further enjoy favorable tax and accounting treatment of the financing mechanism. The sale of a VPP is generally treated as a loan for federal income tax purposes, which allows for delayed recognition of any capital gains associated with the transaction. Despite this classification under the Internal Revenue Code, a VPP may be treated as a sale for accounting purposes, which allows the producer to avoid adding debt to its balance sheet. The ability to classify the transaction as a sale takes on increased importance due to the aforementioned heighted scrutiny on producer’s financials. Capital providers are also presented with certain inducements, in the form of risk mitigation features, which incentivize the VPP as an alternative financing mechanism. Protections for capital providers notably include the Bankruptcy Code’s preferential treatment of a VPP in the event of a producer’s filing.

A VPP transaction is traditionally handled by a variety of documents that memorialize the contractual terms between the parties, transfer legal title of the VPP from the producer to the VPP Holder, and delineate details regarding the transfer of production, including whether the producer will market the VPP Holder’s production on its behalf. The VPP Holder should also consider entering into additional agreements that provide for diligence reviews of historic production volumes, precautionary mortgages, commodity hedges and interest rate swaps.

A VPP transaction provides a simple structure that benefits both the producer and the VPP Holder, but it is critically important that all parties seek tax and legal counsel to adhere to specific federal income tax, bankruptcy code and the real property laws of the state where the VPP Leases are located to ensure that these benefits will withstand scrutiny and challenge. 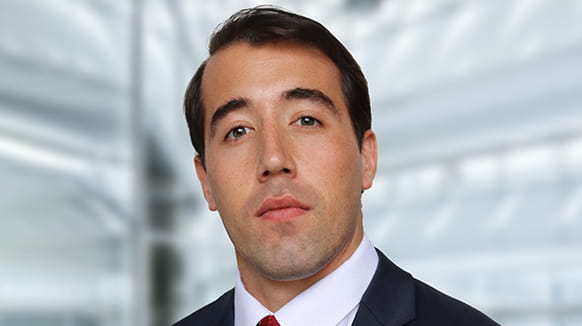