The U.S. Supreme Court creates a test for when discharges to groundwater trigger NPDES permitting requirement, but its failure to include a bright line will make it difficult to predict whether a particular situation meets that test.

The controversy in Maui centered on a series of municipal waste injection wells without NPDES permits. The County of Maui (on the Hawaiian island of Maui) operates a wastewater reclamation facility. The county would collect sewage from the surrounding area, partially treat it at the facility, and then dispose of the waste by injecting it hundreds of feet underground through four injection wells. Tests off the coast of Maui revealed that eventually this injected effluent, totaling around 4 million gallons per day, was migrating approximately half a mile through Maui’s groundwater into the Pacific Ocean.

A team of environmental groups sued the County of Maui, arguing that the county’s waste injections fell within the ambit of Section 402. The crux of their argument was that Section 402 extends beyond so-called “direct” discharges—those traveling directly from a point source into waters of the United States—and encompasses transmissions through groundwater. The County, on the other hand, argued that Section 402 categorically excludes transmissions through groundwater. The trial court agreed with the plaintiffs, holding that the County required an NPDES permit for its injections.

On appeal, the Ninth Circuit ruled in favor of the plaintiffs, explaining that Section 402’s scope extends to those point-source discharges that are “fairly traceable” to waters of the United States.

Before the Supreme Court, the County of Maui (with the aid of the Solicitor General as amicus curiae) again took the position that transmissions through groundwater are categorically excluded from the scope of Section 402. The Court, after reviewing the Ninth Circuit’s “fairly traceable” standard and the categorical exclusion proposed by the County, concluded that although Section 402 is not so broad as to encompass all that is “fairly traceable,” it is so broad as to encompass certain discharges through groundwater.

According to the Court, the reading of the statute that best captures Congress’ intent, reflected in the statute’s words, structure, and purposes, is that: “a permit is required when there is a discharge from a point source directly into navigable waters or when there is the functional equivalent of a direct discharge.” The Court recognized that although the “functional equivalent” standard is far from a bright line test, courts should find it manageable. The Court even went so far as to propose potentially relevant factors:

The Court further explained that lower courts and EPA will be a key source of additional guidance going forward, as will the underlying statutory objectives. The Court also acknowledged that “the EPA has applied the permitting provision to some discharges through groundwater for over 30 years, with no evidence of inadministrability or an unmanageable expansion in the statute’s scope.”

While the Court has created a uniform test, which should create more certainty, for multi-jurisdictional actors, who were previously subject to different standards in different jurisdictions, its amorphous test will make it difficult to predict whether a particular situation will meet that test. 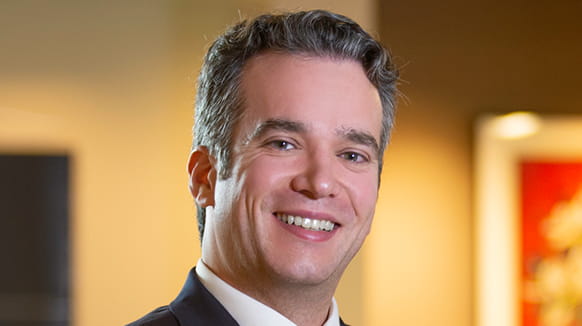