M&A May Not Cure All For Emerging Public Biotechs

While overall healthcare and biotech public M&A activity declined in 2016 relative to 2015, there were still a significant number of large transactions announced in 2016 such as Pfizer’s $14 billion acquisition of Medivation. Another trend that emerged in 2016 was the acquisition of publicly traded emerging biotech companies by larger pharma players. Grabbing the most headlines in 2016 were Allergan’s acquisitions of Tobira and Vitae, both clinical stage, pre-commercial biotechs with no or minimal revenue. We’ve been hearing for a long time about the need of big pharma companies to expand their pipelines with innovative product candidates and that appeared to be a driving factor in both the Tobira and Vitae deals.

We drew the following conclusions from looking at the data: 1) there was a small number of public M&A transactions relative to a large pool of pre-commercial biotechnology, pharma and medtech companies, 2) the companies that were acquired were in late stages of clinical development or had recently transitioned out of the development stage, and 3) an M&A exit is not always going to be a panacea for shareholders. Consistent with our experience, it appears that most emerging publicly traded biotechs will need to create shareholder value through means other than an M&A exit.

To learn more about Haynes and Boone’s experience representing emerging biotechnology and medical device companies please contact one of the lawyers listed below. 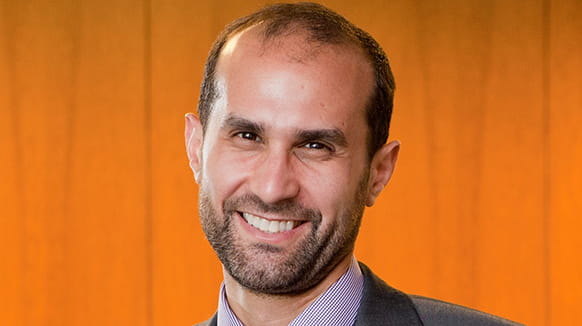 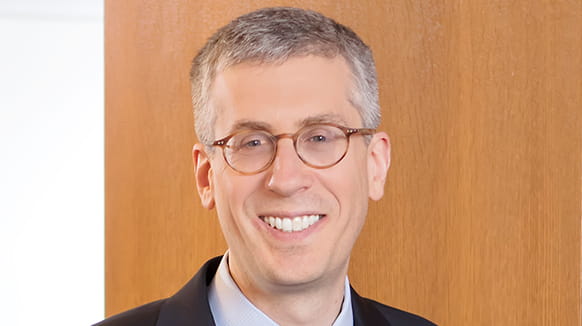