Partner Barry Buchman brings more than 20 years of experience and looks forward to helping the practice flourish in Washington, D.C., and the East Coast.

“Haynes and Boone is an excellent firm with a skilled insurance group that already has grown both in reputation and geographically and is working to grow further,” Buchman said. “I’m excited to be a part of that.”

Barry has litigated significant and cutting-edge insurance coverage cases in federal and state trial and appellate courts and in arbitration. Among other successes, he was lead counsel in a case that resulted in the first pro-policyholder appellate decision on the issue of whether a policyholder can sue a reinsurer for interfering with the policyholder-insurance company relationship, and he obtained a favorable decision on a question of first-impression regarding the scope of D&O coverage for claims arising from mergers and acquisitions.

Ernest Martin, leader of Haynes and Boone’s Insurance Recovery Practice, said, “We are excited to have Barry join our Insurance Recovery Group in our Washington, D.C., office. He has vast experience handling complex insurance coverage matters, in both general and specific areas, and is respected among corporate policyholders. He is an important part of our group’s expansion on the East Coast and will enhance our continued efforts to increase our national footprint.”

Counsel Adrian Azer’s practice focuses on insurance recovery for cybersecurity breaches, government investigations and mass tort claims. He has handled disputes involving multiple topics: general liability coverage for various toxic tort and environmental claims, including claims by governmental entities; directors and officers coverage; and errors and omissions coverage. Adrian has represented public and private companies, nonprofit entities and government contractors, and he has litigated against insurers in state and federal courts across the nation and in various arbitration tribunals. Adrian joins the firm from Gilbert LLP, where his practice focused on insurance recovery. Prior to that, he gained experience working as an associate at two Am Law 20 firms.

Associate Greg Van Houten has been an insurance coverage litigator since graduating from law school. Greg has represented both small and large policyholders in actions against insurance companies for coverage of their defense costs, damages and other expenses. Greg regularly publishes articles on insurance coverage issues, including coverage issues for sexual misconduct claims. He is also active in the Washington, D.C., community, serving as a board member of North Star College Preparatory Academy for Boys. 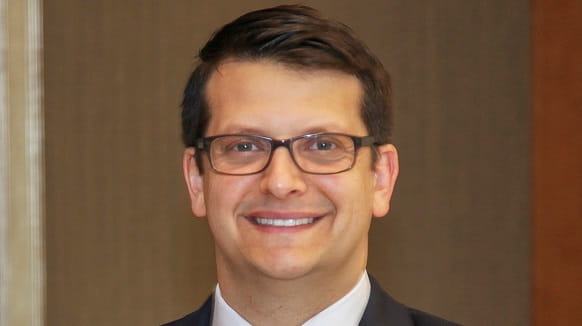 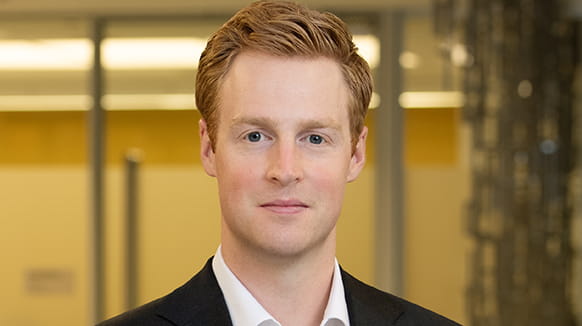