View the full version of the February 2022 Media, Entertainment and First Amendment Newsletter.

Two important government institutions—police departments and the judicial system—largely function in a black box. Police conduct most of their day-to-day activities outside the watchful eye of the public. Judges, too, typically operate in empty courtrooms with limited public oversight. But since March 2020, the sunlight on these two government bodies has started shining brighter.

Danish toy maker LEGO received a rather harsh critique from New York-based fashion designer James Concannon, who is suing the world’s largest toy company over its wardrobe selection for one of the plastic characters in the “Fab 5 Loft” LEGO set which is based on Netflix’s Queer Eye series. 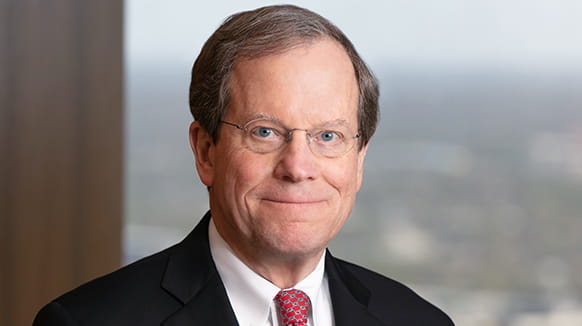