All new or replaced onshore U.S. pipelines must be outfitted with automatic shut-off valves, under a new rule issued by the U.S. Department of Transportation’s Pipeline and Hazardous Materials Safety Administration (“PHMSA”) on March 31. The final rule, which applies to pipelines six inches or more in diameter, is aimed at reducing environmental damage and methane emissions from pipeline ruptures. The rule also requires that operators have emergency response plans that contain written procedures for the timely identification and mitigation of ruptures on their systems, as well as procedures for engaging public safety officials such as 911 call centers and first responders. The final rule will take effect September 27, 2022.

The National Transportation Safety Board (“NTSB”) has recommended these valves for pipelines since the 1990s, but industry compliance has been voluntary. The PHMSA’s new rule seems to have been prompted by recent pipeline disasters, including two 2010 releases referenced in its press release regarding the rule: first, the 17-hour release of crude oil into the Kalamazoo River and, second, the natural gas pipeline rupture and explosion in San Bruno, California that caused the deaths of 8 people, injured 51 more, and destroyed or damaged at least 108 homes. But the rule does not apply to existing pipelines like those involved in those incidents, as the retrofitting of such pipelines would cost billions of dollars, disrupt existing supply, and take an untold number of years to complete. Conversely, it is estimated that compliance with the new rule will cost pipeline operators only $5.9 million annually. The rule has come under additional scrutiny because automatic valves may inadvertently shut off fuel supplies, resulting in interruption of service and economic loss, and because the rule contains no standards for equipment that can detect when and where leaks occur. Instead, pipeline companies must quickly take steps to confirm a spill if they receive an alert or other notification. 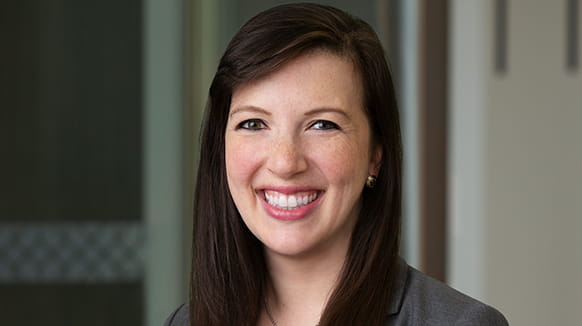 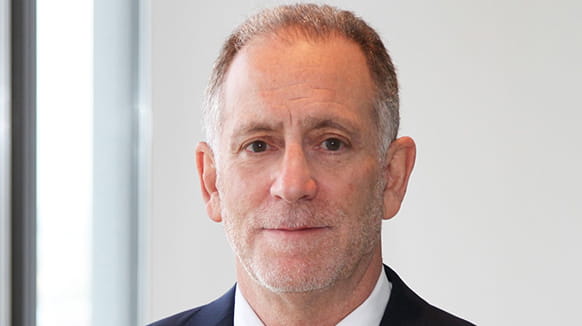 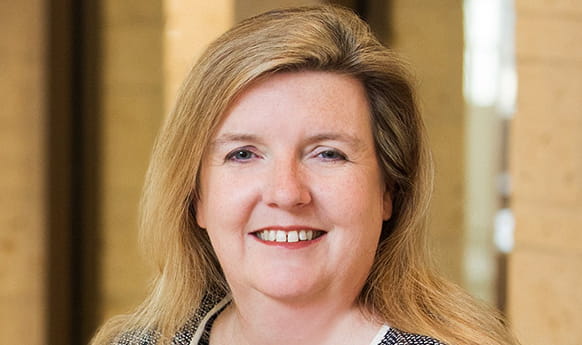