Earlier this month, the English Commercial Court upheld an appeal from an arbitration in MUR Shipping BV v RTI Ltd [2022] EWHC 467 (Comm) that a “reasonable endeavours” requirement in a force majeure clause, invoked due to the impact of US sanctions on Russia, did not require the party claiming force majeure to accept non-contractual performance.

Although the case relates to sanctions imposed on Russian entities in 2018, the judgment is duly applicable to the interpretation of force majeure clauses in light of the recent imposition of further sanctions on Russia as a result of the ongoing crisis in Ukraine.

The claim arose out of a dispute between Mur Shipping BV (the “Owners”) and RTI Ltd (the “Charterers”) in relation to a Contract of Affreightment (the “COA”) which the parties entered into in June 2016. Under the COA, the Charterers contracted to ship, and the Owners contracted to carry, approximately 280,000 metric tons per month of bauxite from Conakry in Guinea to Dneprobugsky in Ukraine. In April 2018, the US applied sanctions to the Charterer’s parent company, which led the Owners to invoke a force majeure clause in the COA.

The Owners claimed in the force majeure notice that was sent to the Charterers that it would be a breach of sanctions for the Owners to continue with the performance of the COA as the “sanctions will prevent dollar payments, which are required under the COA.” In response, the Charterers claimed that the sanctions would not interfere with cargo operations, that payment could be made in Euros, and that the Owners, being a Dutch company, were not a “US person” caught by sanctions. However, the Owners insisted that the freight in the COA was to be paid in US dollars, and that if monetary transfers from the Charterers to the Owners were restricted, the Owners could not be expected to load and discharge without first receiving payment in accordance with the terms of the COA. Ultimately, the Charterers obtained alternative tonnage and brought a claim for the additional costs incurred.

The arbitration tribunal decided in favour of the Charterers. Although the Owners’ case on force majeure had succeeded in all other respects, it failed because it could have been “overcome by reasonable endeavours from the Party affected.” The tribunal accepted that the effect of both “primary” and “secondary” sanctions was drastic, and that normal commercial counterparties would be “frightened of trading with the party that has been sanctioned, bank finance was likely to be frozen and underwriters would be reluctant to insure normal trading activities.” The tribunal went on to say that sanctions had an impact on the ability of the Charterers to make US Dollar payments to the Owners given that in practice virtually all US Dollar transactions are routed through US banks, and that “common sense indicates that any US bank would exercise extreme caution before making a payment that could conceivably fall foul of sanctions legislation.”

However, the tribunal considered that the exercise of reasonable endeavours required the Owners to accept a proposal made by the Charterers to make payment in Euros. The tribunal described this as a “completely realistic alternative” to the payment obligation in the COA, which was to pay in US dollars. The Owners could have adopted this alternative with no detriment to themselves as the Charterers made it clear in correspondence that they would bear any additional costs or exchange rate losses in converting Euros to US dollars, and also because a number of payments were in fact made by the Charterers in Euros and converted on receipt by the Owners’ bank.

In May 2021, the Owners appealed under section 69 of the Arbitration Act 1996 on a question of law arising out of the award by the tribunal. The appeal raises a short question of law, namely whether reasonable endeavours required the party claiming force majeure to accept non-contractual performance.

Judgment of the English Commercial Court

The English Commercial Court decided in favour of the Owners. The judge ruled that the obligation to pay freight in the agreed contractual currency is an important contractual obligation. If the contract permits payment in a currency other than US dollars, there would be no force majeure in the first place. The judge was ultimately persuaded that the exercise of reasonable endeavours did not require the Owners to “sacrifice their contractual right to payment in US dollars, and with it their right to rely upon the force majeure clause”. If there was a contractual right to payment in US dollars, and a contractual obligation to pay in that currency, then this was a right and obligation which formed part of the parties’ bargain. The exercise of reasonable endeavours required endeavours towards the performance of that bargain; not towards the performance directed towards achieving a different result which formed no part of the parties’ agreement.

The judge also accepted the Owners’ submissions that if the loss of a contractual right turns purely on what is reasonable in a case, then “the contractual right becomes tenuous, and the contract is then necessarily beset by uncertainty which is generally to be avoided in commercial transactions”.

This decision from the English Commercial Court, while relating to the US sanctions imposed on Russian entities in 2018, is particularly relevant to parties considering invoking force majeure clauses in light of the recent imposition of further sanctions on Russia as a result of the crisis in Ukraine. Ultimately, the case highlights that an obligation to exercise reasonable endeavours to overcome a force majeure event does not mean that the party claiming force majeure must accept a non-contractual performance – in this case, the acceptance of payment in Euros instead of US Dollars.

More generally in relation to sanctions, the judgment also sheds light on the court’s understanding of the practical considerations of parties that have contractual agreements with sanctioned Russian entities.

The case underscores the importance of paying particular attention when including “endeavours” clauses, and where possible, parties should seek to expressly set out the specific steps the parties are expected to undertake towards achieving the required endeavours standard – whether “reasonable”, “all reasonable” or “best”, as applicable. In each case, this should include the timescales and the steps to be taken and any limit on expenditure.

Since publishing this alert, the English Court of Appeal have overturned this Commercial Court judgment. Our alert, Sanctions on Russia revisited: Using reasonable endeavours in the event of force majeure now excuses strict performance, reviews the Court of Appeal judgment. 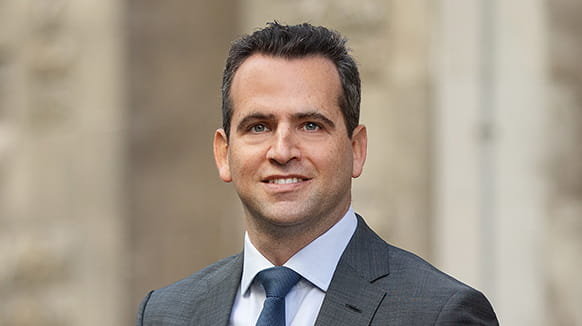 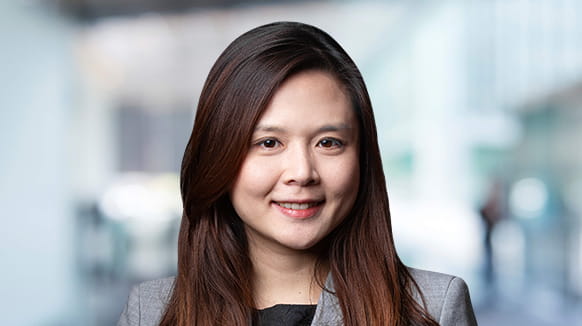