On July 27, 2022, U.S. Senators Chuck Schumer (D-NY) and Joe Manchin III (D-WV) introduced the Inflation Reduction Act of 2022 (the “Bill”) to the FY2022 budget reconciliation bill, a legislative process that only requires 50 votes to pass. The Bill includes tax provisions that are designed to generate revenue to pay for investments in healthcare, energy, and climate change programs and to pay down a portion of the federal budget deficit.

Key tax provisions in the Bill include:

The Bill, if enacted, would generally make it more difficult for general partners of investment funds to qualify for the preferential 20% capital gain rate with respect to capital gain allocated under carried interest arrangements by increasing the period of time that the underlying asset must be held from three years to five years. This Bill would build on the 2017 Tax Cuts and Jobs Act, which first extended the necessary holding period for carried interests from one year to three years under Section 1061 of the Code.

Expanded Scope. The Bill would expand Section 1061, for the first time, to include income from Section 1256 mark-to-market contracts, long-term capital gain realized under Section 1231, and qualified dividend income. Additionally, any gain realized on the sale of a partnership interest, whether or not gain is recognized, would be subject to the new rules under Section 1061.

Further Guidance. If this Bill is passed, further guidance will need to be issued to address the new mechanics of Section 1061. The Bill directs the Treasury Department to issue regulations preventing the avoidance of holding period requirements through (i) the use of in-kind distributions of assets with a longer, built-in holding period as well as (ii) carried interest waivers, where a general partner waives the right to receive its carried interest on a currently realized investment in exchange for the right to collect that carry on a later investment with a longer holding period.

The most significant tax proposal is a 15% corporate alternative minimum tax (the “AMT”) on certain large corporations.

Applicable Corporations. The AMT would apply to any corporation (other than an S corporation, regulated investment company, or a real estate investment trust) that earns an average of $1 billion in “adjusted financial statement income” (“AFSI”) for three consecutive taxable years. A U.S. corporate subsidiary of a foreign parented controlled group that meets the $1 billion AFSI test is only subject to the AMT if it meets a $100 million AFSI test that looks at the U.S. members of the group. Once a corporation meets the $1 billion test, it would remain an applicable corporation indefinitely, even if its AFSI drops below the $1 billion threshold. The sole exception to this rule would require a determination by the Treasury that continued treatment as an applicable corporation would not be appropriate.

Calculation of the AMT. The AMT imposes a 15% corporate tax applied to a corporation’s adjusted financial statement income, which is generally computed by taking the net income or loss reflected on a corporation’s financial statements and making certain initial adjustments (including adjusting the net income or loss upwards to disregard the payment of any federal or foreign taxes). Corporations would then reduce that amount by up to 80% by deducting any financial statement net operating loss carryovers. The AMT may be further reduced by certain corporate AMT foreign tax credits.

This year, the IRS received an increase in its annual budget for 2023, up to $13.6 billion from $12.6 billion in 2022. The Bill provides an additional $82 billion in funding for the IRS over the next ten years, with all amounts apportioned for specific purposes. The largest allocation would grant $45 billion to increase tax enforcement – which is expected to result in higher levels of tax audits and criminal investigations. Other notable allocations include $25 billion for IRS operating expenses, $4.8 billion for business system modernization, $3.2 billion for improvements to taxpayer services, and $100 million for the Office of Tax Policy to promulgate new regulations and guidance.

As of today, it is unclear whether the Bill will pass or whether material revisions will be made to its terms. If it passes as currently drafted, the Inflation Reduction Act of 2022 would make significant tax changes in ways that are likely to increase the complexity of tax compliance in the United States and would have a material impact on large corporations, general partners of investment funds, and the scope and capacity of IRS enforcement activities. 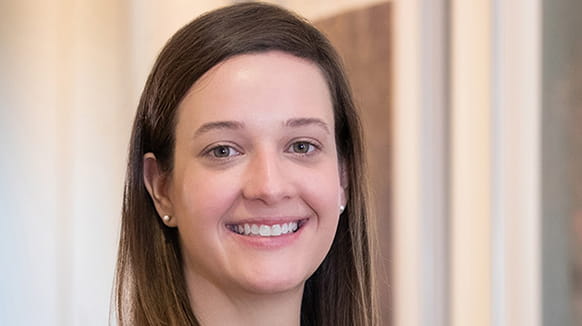 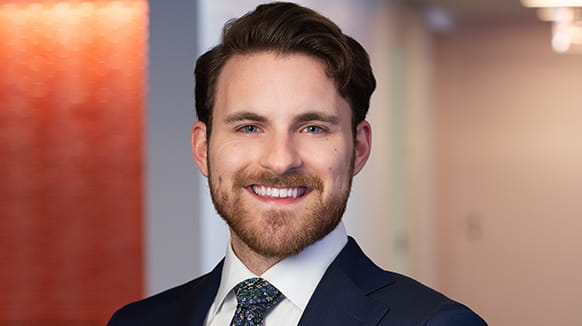