On November 17, 2016, the Third Circuit Court of Appeals issued an opinion holding that claims for “make-whole” amounts were valid and enforceable as “redemption premiums” under New York law despite the automatic acceleration of the underlying debt upon the issuer filing for chapter 11 bankruptcy protection. See In re Energy Future Holdings Corp., No. 16-1351 (3d Cir. Nov. 17, 2016) (the “EFH Decision”). The EFH Decision directly clashes with a decision of the bankruptcy court for the Southern District of New York (the “NY Bankruptcy Court”) (and the order of the District Court for the Southern District of New York affirming such decision) in the same context which held that “make-whole” amounts, whether pre-payment or redemption premiums, were unenforceable under New York law. See In re MPM Silicones, LLC, 2014 WL 4436335, No. 14-22503 (Bank. S.D.N.Y. Sept. 9, 2014) (“Momentive”), aff’d, 531 B.R. 321 (S.D.N.Y. 2015) (“Momentive District Court Opinion”). The EFH Decision is significant to anyone considering a restructuring of its funded debt and may portend how the Third Circuit may rule on other issues such as “cram-down” interest rates and enforceability of subordination provisions, which were also part of Momentive. The Momentive District Court Opinion is on appeal to the Second Circuit Court of Appeals and it remains to be seen whether the EFH Decision will have an impact on its disposition.

To read the full alert, please click on the PDF below: 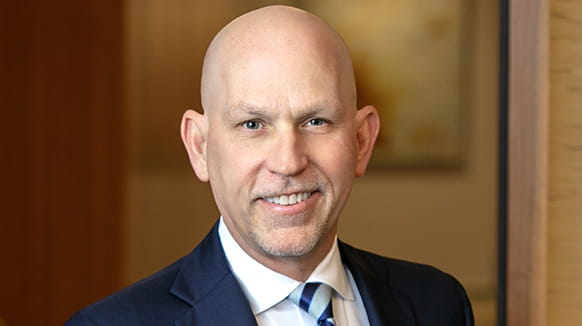