On December 14, 2015, the United States Senate unanimously approved The Consumer Review Freedom Act (the “Act”).1 The proposed law, if passed, would outlaw so-called “gag clauses,” contract provisions used by businesses that prohibit or restrict a consumer’s ability to write reviews of products and services.

Gag clauses are contract provisions that impose fines on consumers who write negative reviews, or that transfer copyright ownership in any review written about a particular business to that business. This latter strategy gives the business the right to have reviews removed from third-party review websites and forums, such as Yelp.com, under the Digital Millennium Copyright Act (“DMCA”).

The proposed law would protect consumers like John Palmer and Jennifer Kulas (Palmer), the husband and wife plaintiffs in Palmer v. KlearGear,2 who made a purchase costing less than $20 from online retailer KlearGear.com. When her purchase didn’t arrive and the order was cancelled, Jennifer posted a negative review of KlearGear online. Several years later, KlearGear found the negative review and fined John Palmer $3,500 – a “Non-Disparagement” Fee included in the KlearGear Terms of Sale. When the Palmers didn’t pay, KlearGear turned over the questionable debt to a collection agency, which reported the delinquency to credit bureaus. The Palmers sued, and after KlearGear did not appear to defend itself, the district court granted the Palmers judgment by default.

On November 4, 2015, Jen Palmer testified before the U.S. Senate Committee on Commerce, Science and Transportation, pleading with Congress to ban clauses like those used against her by KlearGear, which she claimed “lead to the silencing of ordinary people and to bullying tactics. . . .”3

If passed into law, the proposed law would give the Federal Trade Commission and State Attorneys General authority to take action against businesses that attempt to use contract provisions to stifle honest but negative reviews.

The proposed law specifically excludes contracts between employers and their employees and independent contractors, and also provides for website operators’ continued ability to include terms in contracts that reserve the right to remove certain reviews from their websites, including those that are unlawful, false, misleading or that contain confidential information.

The proposed law has been referred to the House of Representatives Subcommittee on Commerce, Manufacturing, and Trade, and must pass a House vote before it becomes law. Once passed, the proposed law requires that the Federal Trade Commission provide businesses with best practices for compliance. Until then, businesses would be wise to use caution in drafting terms and conditions impacting consumer reviews. 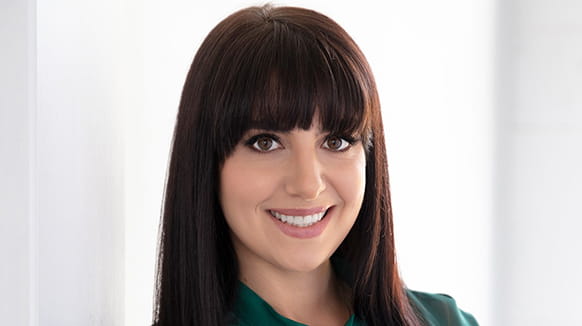