Andrei Iancu was sworn in as Under Secretary of Commerce for Intellectual Property and Director of the U.S. Patent and Trademark Office (PTO) on February 23, 2018, after being unanimously confirmed by the Senate. During his nomination hearings, Mr. Iancu testified that he would take a hard look at the Patent Trial and Appeal Board (PTAB) and try to achieve what he viewed as the correct balance between fostering innovation and improving patent quality. Shortly after his confirmation, Director Iancu stated that, under his leadership, the PTAB would “take a holistic approach to fully implement the intent” of the America Invents Act (AIA) so that PTAB trials would “be a true alternative to district court litigation, not a consistent multiple bite at the apple.”

Change began swiftly under Director Iancu’s leadership, whether as a necessary reaction to court decisions or as a concerted effort to update (or wholesale change) PTAB trial practice. And while many stakeholders have applauded the changes made to PTAB trial practice over the past few years, change, of course, is almost never without controversy. Regardless, PTAB trial practice has undergone substantial transformation with Director Iancu at the helm. This article summarizes the most significant changes. 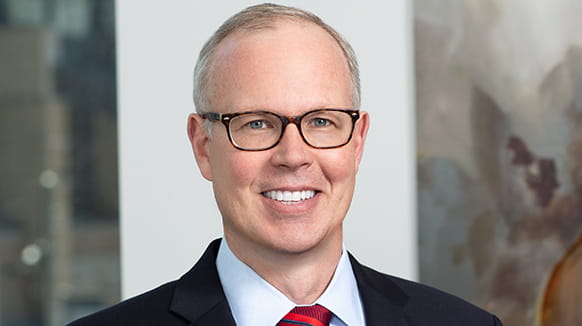 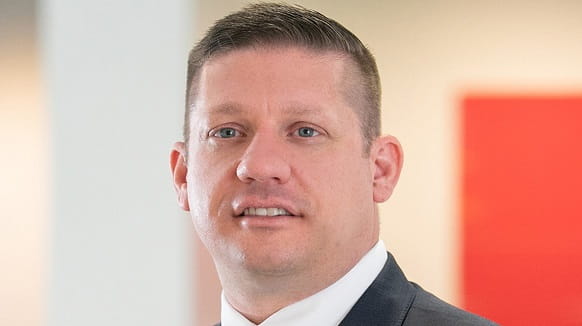