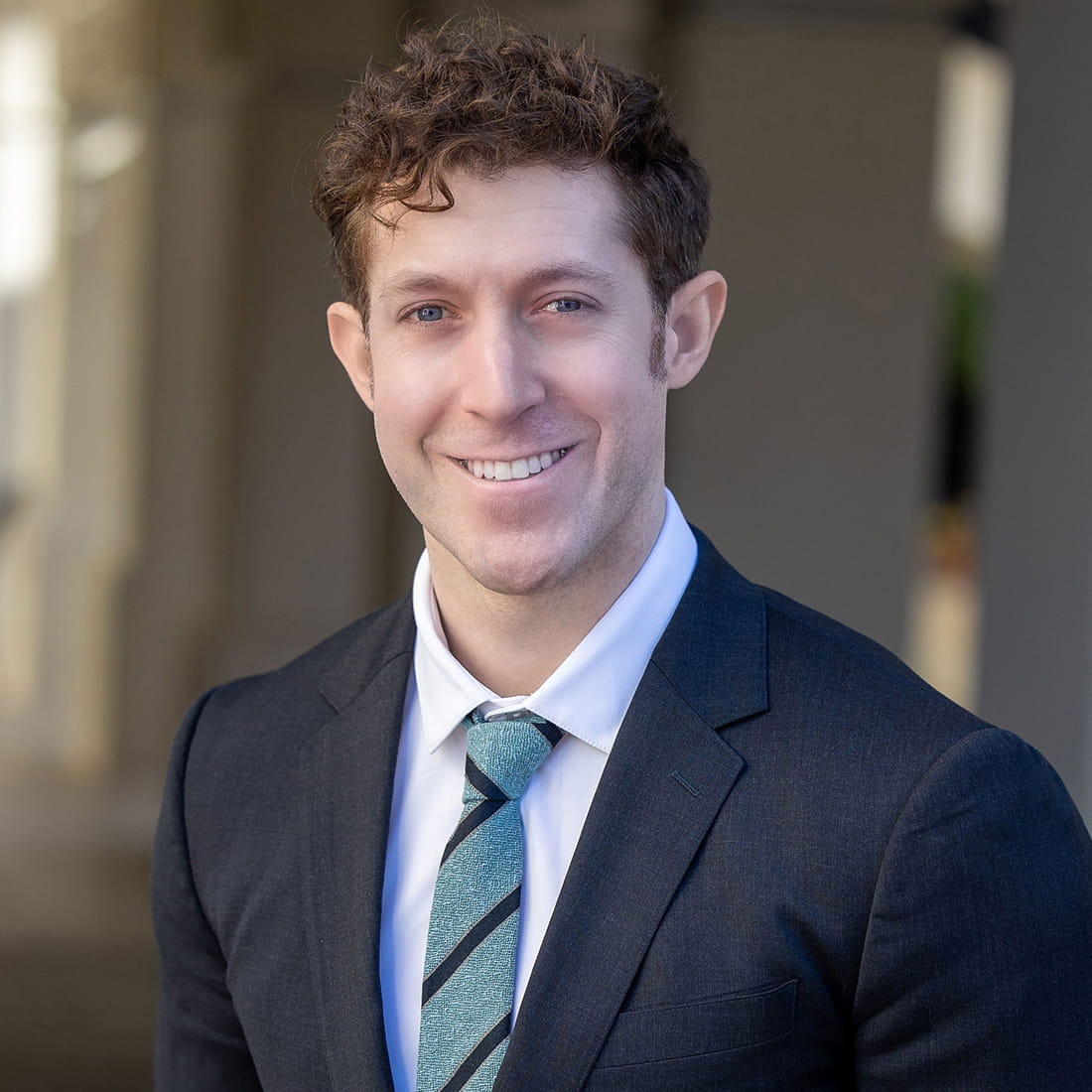 Colin Giuseppe Cox is an associate in the International Practice Group of Haynes and Boone and is licensed to practice in both Florida and Texas.

His practice focuses on a variety of international corporate matters and cross-border projects, including cross-border investments, financing, project development, and negotiations. He regularly assists clients in domestic and international mergers and acquisitions, private equity, and capital market transactions, and he has particular experience with projects involving Latin America and Europe. Colin has lived and worked extensively in both regions and speaks French, Italian, Portuguese, and Spanish.

Additionally, Colin also represents clients before the Committee on Foreign Investment in the United States (CFIUS) and assists them in assessing whether CFIUS has jurisdiction over their transactions.

Throughout his career, both as a lawyer and as a banker, Colin has worked with a variety of multinational clients. He has also assisted sovereign wealth funds, foreign governments, and central banks.

Colin received his J.D. from the University of Virginia School of Law. During law school, he participated in and won the International Tax Moot Court Competition hosted by the International Bureau of Fiscal Documentation in Leuven, Belgium. He also won the Bob Barker Prize in Animal Law, Ethics and Rights Student Writing Competition for his research on shareholder proposals in animal advocacy.

Haynes and Boone, LLP Associate Colin Giuseppe Cox has been named to the Board of Directors of the Miami-Dade Bar Association and co-chair of its International Law Committee. Colin is a member of the firm’s International Practice Group who is licensed to practice in both Florida and Texas. This month he was also appointed as Secretary and Treasurer of the Business Law Section of the State Bar of [...]