Plaintiff, a nightclub/bar, sued our client, a television station, for its brief online article -based on a police news conference - that reported on a dispute that occurred in front of the bar and the subsequent shooting of a band member in the arm. After an initial, successful appeal of the denial of our Anti-SLAPP Motion on timeliness, and remand, the trial court judge failed to rule for more than a year. After a judge from another district court entered an Order finding the Anti-SLAPP Motion had been denied by operation of law 30 days after remand, and on the merits. We again appealed and again were successful on appeal, with the appellate court finding both that the Anti-SLAPP motion had not been denied by operation of law and that it should have been granted on the merits. 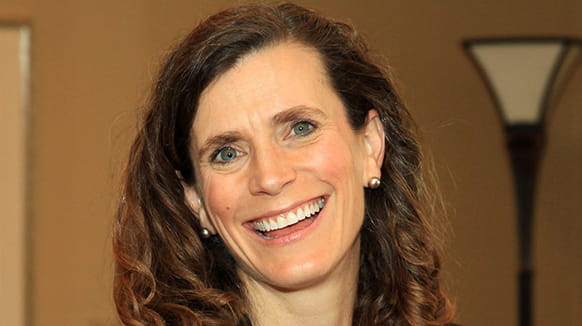