In an about-face from prior guidance, the Department of Labor issued a revised opinion letter on Thursday rescinding the so-called “20 Percent Rule” and expanding employers’ ability to claim the tip credit. See U.S. Dept. of Labor, Wage & Hour Div., Opinion Letter (Fair Labor Standards Act), FLSA2018–27 (Nov. 8, 2018) (“Opinion Letter”). The 20 Percent Rule had restricted an employer’s ability to claim a tip credit if a tipped employee performed duties that were not tip-producing for more than 20 percent of the employee’s work time. Thursday’s action granted a request to reinstate an earlier letter and effectively eliminated the 20 Percent Rule.

As a practical matter, the new guidance should relieve employers of the burden of monitoring the minute-by-minute tasks of their tipped employees. Employers should carefully review the job descriptions and actual duties for all employees for whom the employer is claiming the tip credit and confirm that those duties are listed on the O*NET database.

The Fair Labor Standards Act (“FLSA”) guarantees non-exempt workers a federal minimum wage of $7.25 per hour. However, employers may pay a “tipped employee” a reduced hourly cash wage so long as that hourly cash wage, plus the tips received by the employee, equals or exceeds the federal minimum wage. The FLSA defines a “tipped employee” as “any employee engaged in an occupation in which he or she customarily and regularly receives not less than $30 a month in tips.” 29 U.S.C. § 203(t).

In 1967, the Department of Labor (“DOL”) promulgated several regulations addressing the treatment of tipped employees under the FLSA. One of these regulations attempts to delineate when an employee is employed in dual jobs, one tipped and one not. According to this “dual jobs” regulation, if an employee works in two different occupations, one of which is tipped and one of which is not, the employer may only take the tip credit for time served in the tipped occupation. The regulations give the example of a maintenance man at a hotel who also serves as a waiter, explaining that this employee is employed in two occupations, and no tip credit may be taken for his time spent as a maintenance man. The regulation then distinguishes this situation from an employee’s performance of duties that relate to the tipped occupation but are not themselves directed at producing tips. For example, the regulation provides that a waitress who spends part of her time setting tables or toasting bread is still in a tipped occupation. According to the regulation, the employer may still take the tip credit for all of her time, even if some of her duties are not directed toward producing tips.

After promulgating its regulations regarding tipped employees, the DOL further interpreted the dual jobs regulation in a revision to its Field Operations Handbook (“FOH”). It provided that if an employee spent more than 20 percent of the employee’s time, which the FOH called “substantial,” performing tasks related to the tipped occupation but not directed toward producing tips, then no tip credit could be taken for the time spent in those related duties (i.e., the 20 Percent Rule). Furthermore, the FOH stated that no tip credit could be taken for any time an employee spent performing tasks unrelated to the tipped occupation.

The FOH spawned a cottage industry of lawsuits accusing employers of wage theft for allegedly violating this 20 Percent Rule. But courts hearing these lawsuits consistently struggled to apply the 20 Percent Rule and delineate between duties that were related or unrelated to the tipped occupation. Moreover, employers roundly criticized the 20 Percent Rule because it arguably required them to track the minute-by-minute tasks of their employees. As one district court noted, “nearly every person employed in a tipped occupation could claim a cause of action against his employer if the employer did not keep perpetual surveillance or require them to maintain precise time logs accounting for every minute of their shifts.” Pellon v. Business Representation Int’l, Inc., 528 F. Supp. 2d 1306 (S.D. Fla. 2007), aff’d, 291 Fed. Appx. 310 (11th Cir. 2008).

In the November 8, 2018 Opinion Letter, the DOL eliminated the 20 Percent Rule through reissuance of Opinion Letter FLSA2009-23, which was released in the closing days of the George W. Bush administration but withdrawn by the Obama administration for further consideration.

The Opinion Letter returns to the text of the FLSA regulations to clarify the definition of a “tipped employee” under the statute. It adopts the FLSA’s occupation-focused approach to interpreting the definition. Instead of examining the amount of time an employee spends on so-called related duties, the Opinion Letter focuses exclusively on whether the employee’s duties are truly part of the tipped occupation, regardless of how much time an employee spends on any one of them.

The Opinion Letter recognizes that “some occupations require both tip generating and non-tip-generating duties, but do not constitute a dual job that necessitates the allocation of the tip credit to the tipped occupation only.” Because the dividing line between employees who work two separate jobs—one tipped and another untipped—is not always clear, the Opinion Letter seeks to help employers determine, on the front-end, which duties are truly related to the tipped occupation and eligible for the tip credit.

To help employers discern what duties are related to a tipped occupation, the Opinion Letter adopts the Occupational Information Network (O*NET) database to determine what duties are part of that tipped occupation. It states that an employer may take the tip credit for all of the time an employee spends performing duties listed as “core” or “supplemental” to their relevant tip-producing occupation.1 The DOL will place no limitation on the amount of these duties, whether or not they involve direct customer service, as long as they are performed contemporaneously with the duties involving direct service to customers or for a reasonable time immediately before or after performing such direct-service duties. The Opinion Letter favorably cites a 1980 opinion letter that concluded a waitperson’s time spent performing related duties (vacuuming) after a restaurant closed was subject to the tip credit.

In contrast, employers may not take a tip credit for time an employee spends performing any tasks not identified on the O*NET task list. However, the Opinion Letter notes that those tasks may be de minimis and therefore not compensable.

What does it mean for employers of tipped employees?

The Opinion Letter should abate the wave of litigation spawned by the 20 Percent Rule and relieve employers of the burden of monitoring the minute-by-minute tasks of their employees. Going forward, employers should carefully review the job descriptions as well as the actual duties for all employees for whom the employer is claiming the tip credit to confirm that those duties are listed as core or supplemental to the tipped occupation on the O*NET database. Managers should also ensure that tipped employees are not asked to perform any duties that are not identified on the O*NET database.

For further questions on this Opinion Letter and guidance on application of the rules governing the FLSA tip credit, please contact one of the members of the firm’s Wage and Hour Practice Group listed below.

1 The relevant duties can be found in the Tasks section of the Details report in the Occupational Information Network (O*NET) database. Search occupations within the O*NET database.
Media Contacts
Related Practices
Related People 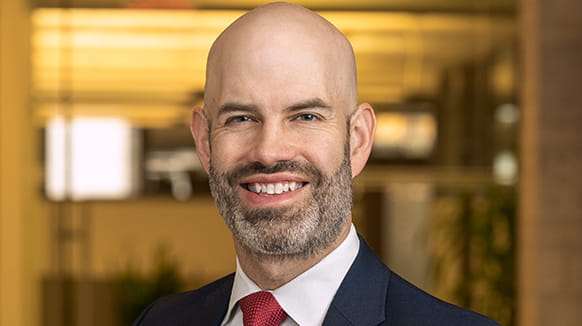 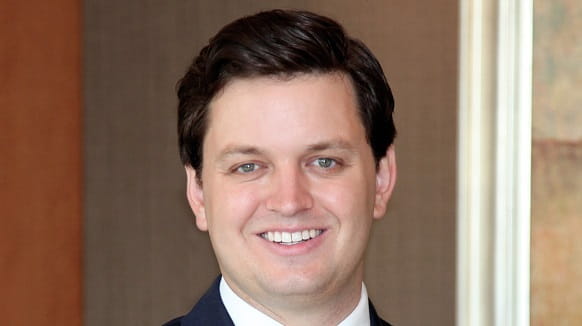