SurgiSil filed a design patent application claiming an “ornamental design for a lip implant as shown and described.” The Patent Office rejected the claim as anticipated, or not novel, in light of an art tool called a stump. Images of the claimed lip implant design (first image) and the art tool stump (second image) are shown below.

SurgiSil then appealed to the Federal Circuit. The Patent Office maintained that there is no analogous art requirement for design patent anticipation. SurgiSil maintained that there is, and that the article of manufacture identified in the claim—the lip implant—limited the scope of the claim and thus an anticipation rejection could not be based on the art tool stump. The Federal Circuit agreed with SurgiSil and reversed the rejection, holding that “a design claim is limited to the article of manufacture identified in the claim; it does not broadly cover a design in the abstract.”

This holding is significant because it limits the scope of a design patent to the article of manufacture identified in the claim, potentially impacting the examination of pending design patent applications, as well as the validity and infringement of issued design patents.

For more information, please contact one of the attorneys listed below. 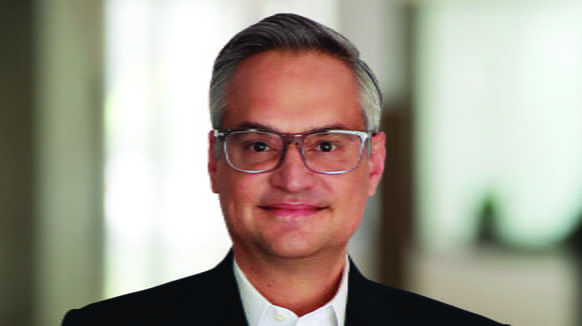 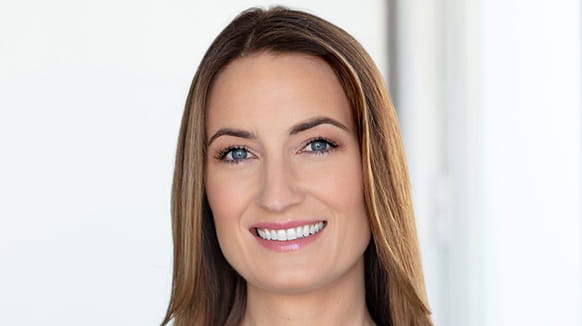