The Power to Press Pause: Remedies Available to Secured Energy Lenders that do not Require Direct Ownership of Oil and Gas Properties

Amidst price wars, a global pandemic, and the diminished demand for oil, E&P borrowers and secured lenders face inevitable credit agreement defaults ahead (if not already). Although real property foreclosure of oil and gas assets is often seen as a secured lender’s primary remedy, negative oil prices, operational challenges and the potential for liability may leave some banks contemplating whether a real property foreclosure is the best course of action. Thankfully, many secured lenders have alternative methods to not only protect themselves, but also maximize recovery, upon an E&P borrower’s default.

Once aware of an E&P borrower’s default under the terms of the credit agreement and related credit documents, a lender should notify the borrower of such default. A notice of default is a unilateral action by a secured lender and does not resolve the default or provide the borrower any relief. Rather, the notice typically alerts the borrower of all or some combination of the following:

(i) interest on the obligations has accrued and is to be paid at the default rate (usually two percentage points higher than the interest rate charged when the producer is in good standing) while the default exists;

(ii) the commitments, if any, are terminated;

(iii) the lender has no obligation to make further loans during the pendency of the default;

(iv) the maturity of the unpaid principal amount of the loans (and the lawfully accrued and unpaid interest upon such loans) has been accelerated and such principal is immediately due and payable; and,

(v) the lender “expressly reserves all of its rights, remedies and powers under the loan documents, at law, in equity, or otherwise”.

Such “reservation of rights” language (in (v) above) protects the lender’s ability to exercise remedies with respect to the collateral if substantial time passes between the occurrence of a default and the actual exercise of remedies. This language can also be used to counter oral modification, waiver and estoppel defenses later raised by the borrower.

Although most loan agreements waive a borrower’s right to receive notices regarding defaults, default interest, or the termination of the loan commitment, E&P lenders will often provide such notices out of an abundance of caution and to begin remedial discussions.

Foreclosure of Equity in Borrower

If a lender proceeds with an equity foreclosure, the lender must submit a letter of notice of foreclosure sale to the borrower with the following information:

(i) the date, time, and location of the sale of the collateral;

(ii) provisions that the sale will be conducted in accordance with the pledge agreements and applicable law if all amounts due and owning have not been paid; and,

In addition to, or in lieu of, pursuing the foreclosure of equity in an E&P borrower, a lender can exercise proxy rights it may have under the borrower’s parent’s pledge agreement to (i) modify the borrower’s company agreement, (ii) change the borrower’s board of directors, board of managers or general partner and/or (iii) designate a new operator. This parallel remedy involves amending the borrower’s governing documents. This remedy is often used when a secured lender loses confidence in the ability of a borrower’s existing management team or equity backer to act in a manner that protects the interests of the lender. Though this remedy can be enacted swiftly, its effectiveness is subject to the nuances of corporate, limited liability company or limited partnership laws (which vary by state) and the potential for such action to create lender liability issues. While, on its face, this remedy can be deployed swiftly, a secured lender and its counsel must closely examine relevant underlying laws to ensure its deployment will be effective.

A lender may be entitled to begin receiving proceeds of production attributable to the oil, gas and other minerals encumbered by the loan agreements. Assuming a lender and its E&P borrower executed transfer order letters to notify purchasers of production of any changes to the payment structure, a lender would then have the option to send these letters to the defaulting borrower’s purchasers of production, directing them to begin making payments to the lender. However, sending the transfer order is only half the battle. It is not unusual for a purchaser of production, upon receiving one of these letters, to suspend paying both the E&P company and its lender until it has more formal confirmation that the transfer order letter is valid and effective. The purchaser does not want to expose itself to liability by improperly giving another party the proceeds and will hold onto the cash until it has comfort that it can re-direct the proceeds.

Before entering into a forbearance agreement, the lender should conduct due diligence to ensure that its liens have properly been perfected and that the loan agreements do not contain any discrepancies or deficiencies that could impede its enforcement and realization. The lender should also consider conducting a review of other instruments evidencing other indebtedness or preferred capital, such as intercreditor or subordination agreements. If the borrower has incurred other senior or junior indebtedness, the lender should review the intercreditor or subordination terms to ensure that any restricted payments of such indebtedness or liens securing such indebtedness have been and are being, addressed, controlled, and perhaps blocked as provided in such arrangements. 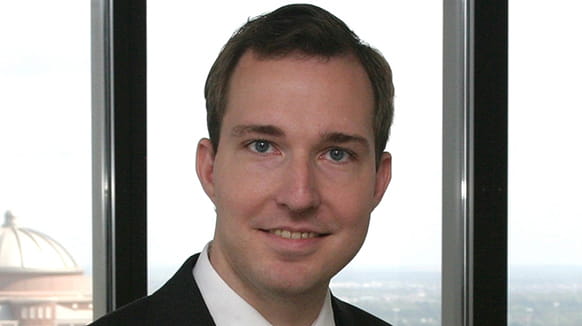 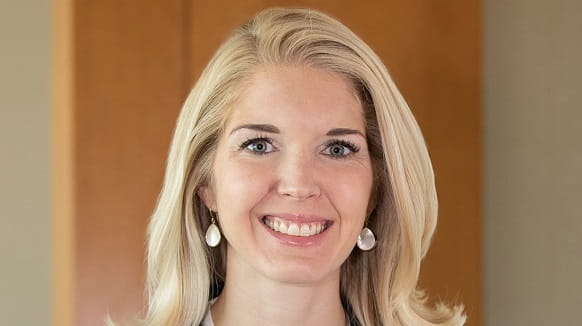 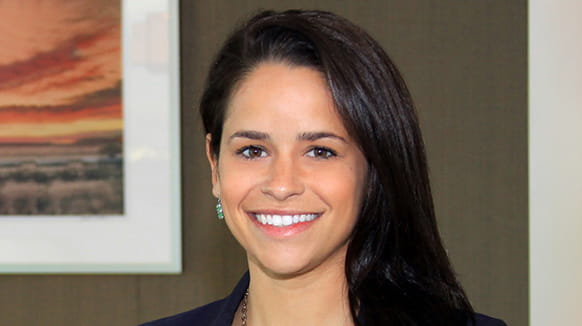