On August 3, 2022, Senator Thom Tillis, Ranking Member of the Senate IP Subcommittee, released a first draft1 of what could become the highly sought-after change in U.S. patent eligibility that many in the patent world have been seeking in recent years. After the Supreme Court decisions of Mayo, Myriad, and Alice2, and its most recent refusal to further examine the issue in American Axle3, patent practitioners can only hope that this will be the light at the end of the tunnel.

The Patent Eligibility Restoration Act of 2022 (the “Bill”), as the Bill is to be called, mainly takes aim at the judicial exceptions federal courts have adopted over time pertaining to laws of nature, physical phenomena, and abstract ideas.4  Specifically, the current text of the proposed Bill states that an invention or discovery may be patentable “subject only to the exclusions in subsection (b) and to the further conditions and requirements of this title.”5  This text seems to indicate that Congress is trying to rein in the courts’ ability to find their own exceptions, not found within Title 35 of the U.S. Code, to patent eligibility and, in so doing, return section 101 to a more permissive gatekeeper.

The first focus of the draft Bill seeks to formally codify parts of the judicial exceptions carved out over the years. For example, a “mathematical formula” (previously held to be part of the umbrella exception of abstract ideas) is still excluded from patent eligibility.6  However, and most importantly, mathematical formulas are only excluded if they are claimed “apart from a useful invention or discovery,” seemingly in an attempt to overturn the holding in American Axle.7 Moreover, abstract ideas are still excluded from patent eligibility, however, only to the extent they are “a mental process performed solely in the human mind.”8

The draft Bill also appears to address the Supreme Court’s holdings in Myriad and Mayo, as well as the subsequent judicial and USPTO expansion of these holdings. Although the Bill provides a limited codification of the holding in Myriad that “unmodified human gene[s]” and, by logical extension, “unmodified natural material[s]” are not patent eligible, the proposed Bill makes it clear that the exclusion is limited to such materials as they exist “in the human body” or “in nature,” respectively, and provides a limiting definition of what it means to be “unmodified.”9  The draft Bill is even more pointed when it comes to diagnostic methods and the impact of Mayo by limiting the patent eligibility exclusion to processes that “occur[] in nature wholly independent of, and prior to, any human activity.”10  As a result of the language in the draft Bill with respect to biotechnology inventions, Sen. Tillis is clearly trying to restore the standard that patentable subject matter includes “anything under the sun that is made by man”11 by expressly limiting what a natural process or material is and by expressly defining actions taken by “man” that would constitute modification.

The second focus of the Bill addresses how recent court cases have seemingly merged the patent eligibility analysis under section 101 with other patentability requirements of sections 102, 103, and 112—as the dissent noted in American Axle, the “majority’s blended 101/112 analysis expands § 101….”12  In a direct rebuke of such merged analysis, the draft Bill explicitly states that “eligibility shall be determined…without regard to…(ii) whether a claim element is known, conventional, routine, or naturally occurring…or (iv) any other consideration in section 102, 103, or 112.13

For the most part, the proposed changes to patent eligibility seem to directly address the shortcomings patent practitioners have experienced in the federal courts over the last decade, especially as it relates to abstract ideas and biotechnology. While it awaits to be seen whether the draft bill will even be passed, or what amendments may be made during that process, it seems Capitol Hill is finally getting the spark it needed to correct the U.S. patent eligibility scene.

The attorneys at Haynes and Boone, LLP stand ready to answer any questions you might have on patentability issues.14

For assistance with any patentability issues, please reach out to the lawyers below.

The opinions expressed are those of the author(s) and do not necessarily reflect the views of the firm or its clients. This article is for general information purposes and is not intended to be and should not be taken as legal advice. 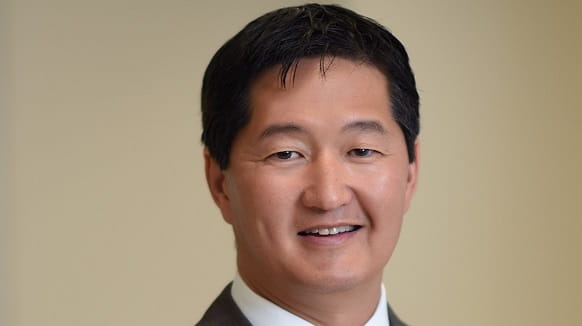 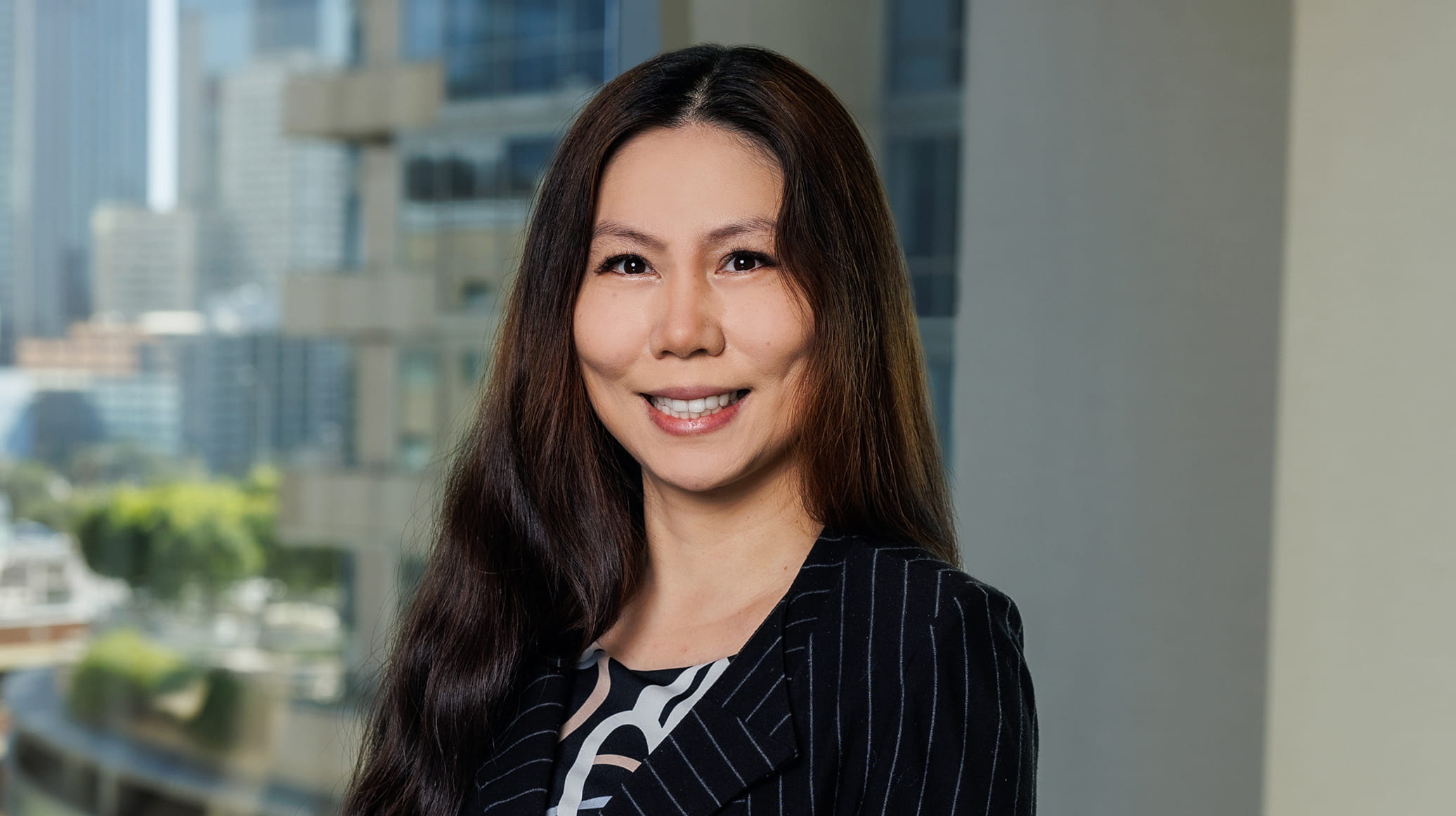 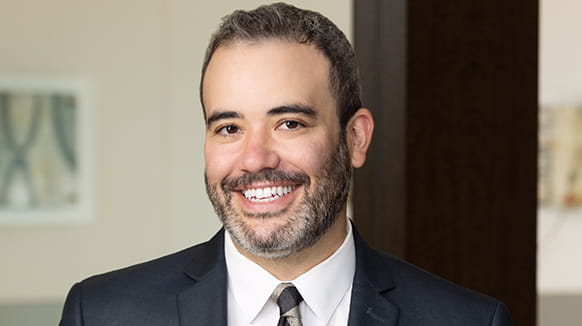