In the case, Haynes and Boone, LLP represented Panda Power, which spent over $2 billion to build three gas-fired power plants at ERCOT’s urging based on alleged misrepresentations ERCOT made about capacity and demand on the Texas electricity grid. The case involves the Texas Supreme Court’s immunity doctrine, legislative enactments, and the proper functioning of the Texas electricity market. The question around whether ERCOT is entitled to sovereign immunity is an issue of critical importance to the Texas electric power market, particularly in light of the ongoing litigation against ERCOT following last year’s Winter Storm Uri.

Below are excerpts from the Texas Lawbook and Law360:

Lawyers on both sides say the case is now headed to the Texas Supreme Court. The issue of ERCOT’s sovereign is critical in more than 200 individual wrongful death, personal injury and property damage lawsuits brought by victims of Winter Storm Uri that name ERCOT among the defendants. Those cases have been consolidated before a judge in Houston.

The Dallas appeals court decision points to the Texas Administrative Code, which states: “ERCOT shall not be liable in damages for any act or event that is beyond its control and which could not be reasonably anticipated and prevented through the use of reasonable measures.”

“ERCOT argues that, if it performed inadequately, then the legislature gave the PUC explicit power to discipline ERCOT for any inadequate performance, thus precluding private causes of action,” Justice Nowell wrote. “When taken to its logical end, this argument would mean ERCOT could never be liable to anyone other than the PUC for its bad acts, no matter how intentional or egregious those acts may be. We do not agree that is the law.”

Ben Mesches, an appellate partner at Haynes Boone and lawyer for Panda, said he is pleased with the appeals court’s decision and “look forward to presenting our case on the merits in the trial court — where Panda’s claims have always belonged.”


“The en banc court’s 50-page opinion correctly applies three recent Texas Supreme Court decisions confirming that sovereign immunity does not extend to private entities like ERCOT,” Mesches said, “and rests on a faithful reading of the plain text of the governing statutes.”

The majority also rejected ERCOT's claim that the Public Utility Commission of Texas maintains exclusive jurisdiction over disputes brought against the grid operator.

"We will not conflate heavy regulation with the type of pervasive regulatory scheme required to establish exclusive jurisdiction," Justice Nowell wrote.

The Fifth Court of Appeals opinion is "a scholarly and complete rejection of ERCOT's attempt to avoid the courthouse," Panda Power attorney Ben Mesches of Haynes and Boone, LLP told Law360 in a statement Thursday.

Mesches noted the ruling will likely be appealed to the Texas Supreme Court.


Note: Other publications that reported on the ruling include: 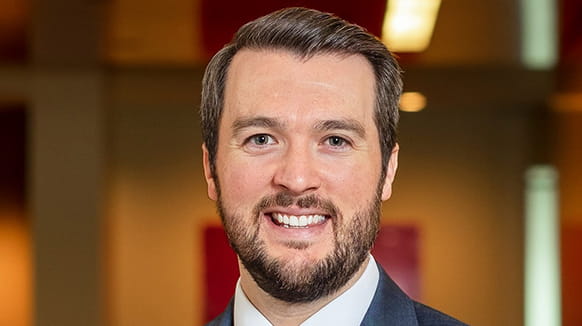 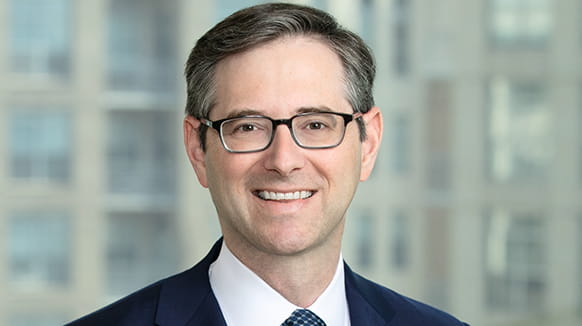 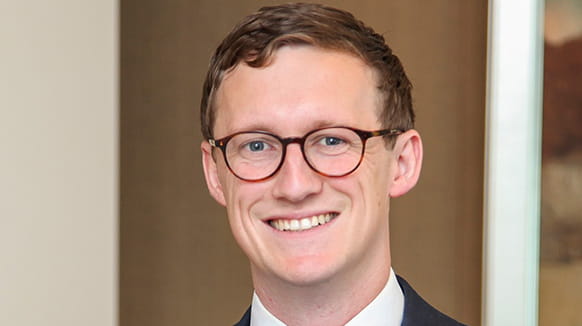