American Airlines Group, the largest airline group in the world, flies to more than 50 countries in Canada, Latin America and the Caribbean, Europe, and Asia Pacific and has independent agents around the world.  The project culminates a two-year effort stemming from the $17 billion merger between American Airlines and US Airways in December 2013.

Dallas Partner Larry B. Pascal, the co-head of the firm’s International Practice Group, led the firm’s team, which included Dallas rel="noopener noreferrer" Foreign Associates Cesar Ramirez and Pablo Sansot, and Austin-based Salvador Castaneda, rel="noopener noreferrer" among others. Haynes and Boone, SC Counsel Patricia Mastropierro also worked on the project, leading the effort on Mexican issues and serving as local counsel before the Mexican civil aviation authorities. The Shanghai Office of Haynes and Boone also assisted on the project.

Pascal has advised American Airlines over the years in a variety of complex cross-border matters, many of which have been multi-jurisdictional and multi-disciplinary in nature.

Recognized by various market watchers such as Chambers and Partners, Latinvex and Latin Lawyer, Haynes and Boone has one of the largest Latin American Practices in the Americas.  The firm also has a leading aviation practice, and has advised American Airlines over many years.

About American Airlines
American Airlines Group (NASDAQ: AAL) is the holding company for American Airlines and US Airways. Together with regional partners, operating as American Eagle and US Airways Express, the airlines operate an average of nearly 6,700 flights per day to nearly 350 destinations in more than 50 countries from its hubs in Charlotte, Chicago, Dallas/Fort Worth, Los Angeles, Miami, New York, Philadelphia, Phoenix and Washington, D.C. American is a founding member of the oneworld alliance, whose members and members-elect serve nearly 1,000 destinations with 14,250 daily flights to 150 countries. 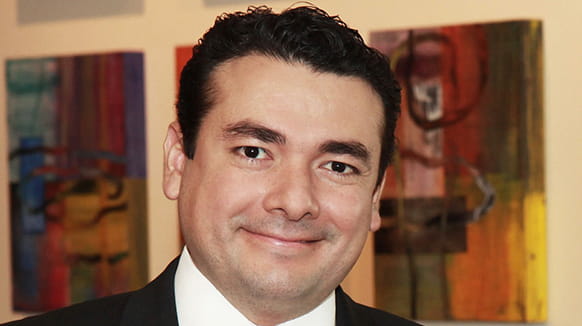