The Securities and Exchange Commission’s Office of Compliance Inspections and Examinations (“OCIE”) has announced its 2018 examination priorities. The 2018 priorities provide insight into what activities OCIE believes present the highest risks to investors and, as such, what the examiners will be highlighting during their examinations of registered entities this year.

In addition, the SEC’s Fort Worth Regional Office recently hosted a conference call with regional registrants highlighting the region’s most prevalent deficiencies during 2017 and potential areas of emphasis for 2018. Coupled with the OCIE national exam priorities, the FWRO call is a good point of reference for compliance officers and officials at SEC-registered entities to consider as they conduct reviews of disclosures, policies, and procedures this year.

Published slightly later than is typical, OCIE’s announcement of its 2018 priorities included new and polished formatting as well as a new description of four pillars upon which the exam program is built: promoting compliance, preventing fraud, identifying and monitoring risk, and informing policy. OCIE further organized its national exam priorities around five themes: (1) compliance and risks in critical market infrastructure; (2) matters of importance to retail investors, including seniors and those saving for retirement; (3) FINRA and MSRB; (4) cybersecurity; and (5) anti-money laundering programs.

The 2018 examination priorities incorporate previous years’ priorities, but also seek to enhance the focus on the market’s developing needs, such as cybersecurity. The broker-dealer examination program will leverage data analytics and examinations to scrutinize, among other things:

Neither digital encrypted currencies like Bitcoin nor technologies like Blockchain were among OCIE’s 2017 examination priorities. Yet, growing public interest in cryptocurrency and initial coin offerings caused the SEC to issue several investor alerts and public statements about the products during the year.1 In 2018, OCIE will consider whether certain crypto tokens might be securities and how broker-dealers and investment advisers can maintain regulatory compliance.

In the area of emerging technologies and services, Robo-advisers and others who provide electronic investment advice will again be a focus of the national exam program. These exams, and those of traditional investment advisers, will include reviews of how firms oversee their computer program algorithms, protect investor data, and disclose risks and conflicts.

OCIE’s 2018 priorities also include a focus on ETFs with low secondary market trading volume and a review of investment risk disclosure regarding the products. Moreover, the exam program will be reviewing ETFs and funds with custom-built indexes with a focus on an adviser’s role in selecting or weighting those indexes.

As in previous years, OCIE will examine never-before examined investment advisers with high-risk profiles. Inadequately disclosed or undisclosed fees and charges (including share class selections, wrap programs, and best execution) are all part of the 2018 priorities. Finally, OCIE will review FINRA’s investigations and principles and will review the efficiency of transfer agent operations.

In one of many asides in the priorities announcement, OCIE touted its increased productivity in fiscal 2017, when it completed more than 2,100 exams of investment advisers, a forty-six percent increase over fiscal 2016. With a current hiring freeze and uncertain budget, however, it is unclear whether OCIE will be able to complete as many exams or cover as much of the market in 2018.

Before OCIE released its 2018 Exam Priorities, the SEC’s Fort Worth Regional Office (“FWRO”) held a conference call for regional registrants to summarize regional deficiencies from fiscal 2017 and suggest areas of emphasis for 2018. In 2017, the FWRO found deficiencies in 139 examinations spanning eleven deficiency areas. Almost half of the deficiencies were violations of the Compliance Rule under the Investment Advisers Act. The FWRO call emphasized the need for advisers to adopt and implement written policies reasonably designed to prevent violations of the Act and to focus on the firm’s most important risks and products. The FWRO noted that the Compliance Rule also requires a firm to designate an individual responsible for administering such written policies and emphasized that the compliance officer must have sufficient reporting lines and abilities to influence the decisions of the firm’s CEO or board, as appropriate.

In Hurricane Harvey’s aftermath, the FWRO reviewed the business continuity and disaster recovery plans of advisers in the impacted areas. The FWRO staff launched an ongoing effort to evaluate such plans, with a keen eye towards the impact of disasters on the completion of securities transactions and regulatory obligations. In identifying potential contingencies and disasters, the FWRO seemed to suggest that such business continuity plans would continue to be an important element in exams in the coming year.

The FWRO call also noted recent SEC actions focusing on breaches of fiduciary duty and concerns about dual-role investment advisers and broker-dealers, particularly when recommending alternative products. In 2015, the FWRO began an initiative, which is continuing, to examine the double-billing of advisory and brokerage fees. Since the program began, the FWRO has discovered numerous violations of the antifraud provisions of the Advisers Act, including advisers who failed to inform clients when commission payments were optional or could result in loss of additional investment shares.

The FWRO also found Form ADV disclosure deficiencies in more than 33 percent of its 2017 examinations. Among other things, registrants allegedly failed to disclose disciplinary events, compensation from affiliate relationships, and other conflicts of interest.

Finally, the FWRO called out emerging risks related to new technologies and products including various cryptocurrencies and the offerings associated with them. The staff highlighted a July 25, 2017 Investor Bulletin,2 which warned against the improper use of initial coin offerings and other market manipulation schemes. We can expect this issue to remain a key issue in fiscal 2018. 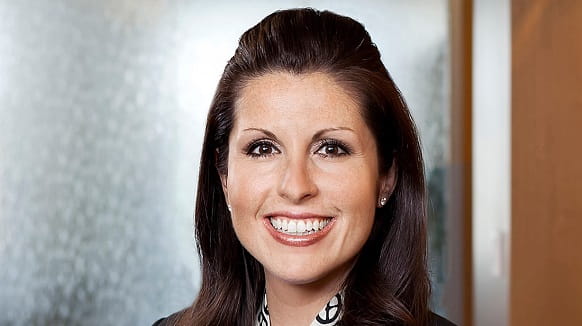 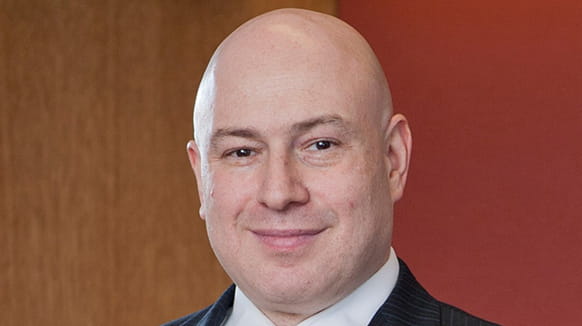 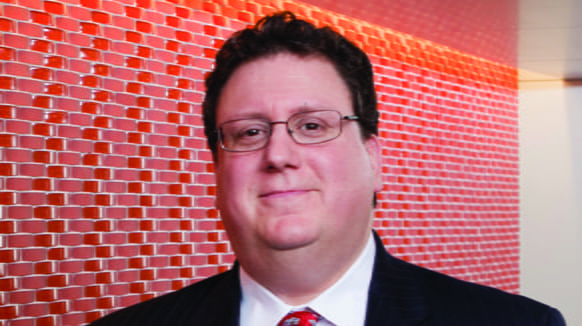 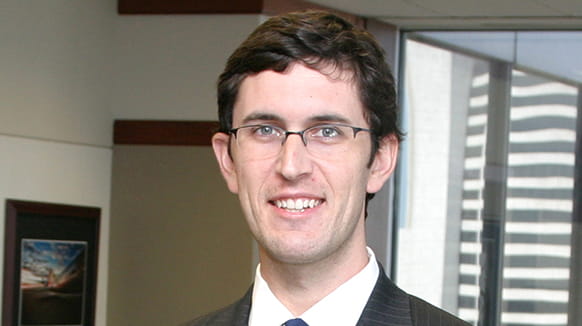 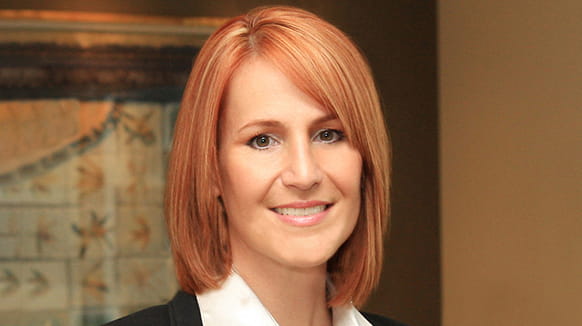 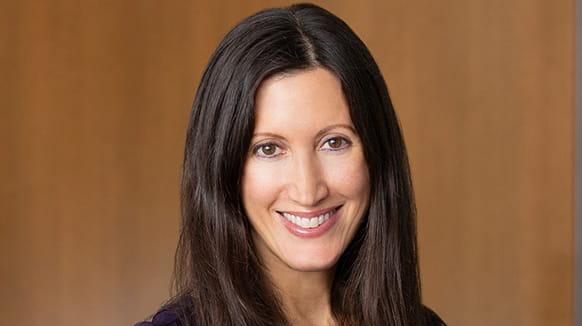 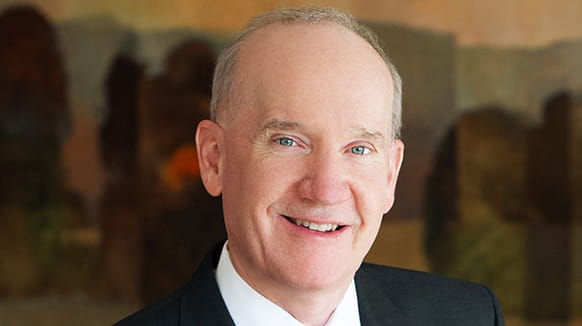