The United States has announced that it has signed with Cuba a new agreement covering air services between the two countries.

Major U.S. airlines including, but not limited to, American, Delta, United, Jet Blue, and Southwest have expressed interest in providing service to Cuba. The U.S. Department of Transportation is expected to promptly open an administrative proceeding to award the flights to U.S. carriers. A DOT official has indicated, however, that due to anticipated high demand for routes to Havana and lesser demand elsewhere, it is possible that DOT will award some of the secondary cities first.

Although the agreement is reciprocal, Cuban-owned aircraft are not likely to arrive in the United States any time soon, as they would face the risk of being seized to satisfy judgments won in U.S. courts by those whose property was expropriated. The agreement allows for the Cuban national carrier, Cubana de Aviación, to work around this issue by entering into code-sharing arrangements with U.S. airlines. Cubana de Aviación may also choose to lease aircraft from third-country lessors so that it does not have to land its own planes on U.S. soil.

The agreement represents an important milestone for the Obama Administration. Although travel to Cuba is not 100 percent open (i.e., U.S. visitors must qualify under one of twelve approved visa categories), the agreement is expected to facilitate and increase contact with Cuba by making travel more accessible and affordable.

For information with respect to a specific situation, please contact the Haynes and Boone Cuba sanctions team: 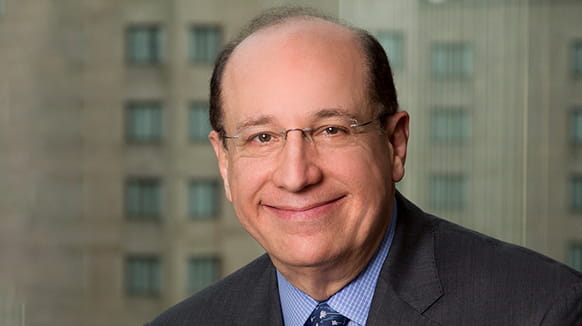