Two Haynes and Boone, LLP deal teams will receive deal of the year awards from The M&A Advisor at the 13th-Annual International M&A Awards gala on Sept. 21 in New York.

An independent judging panel of industry experts evaluated nominations representing over 250 individual companies from across the world – a wide and varied group with deals valued at $10 million to tens of billions, the M&A Advisor said.

“Since the introduction of the International M&A Awards in 2009, we have continued to witness the dynamic growth of cross border M&A. Geopolitics and technological innovation have played an important role in international dealmaking during this past two years and the winning award nominations certainly reflect that trend,” says Roger Aguinaldo, founder and CEO of The M&A Advisor.

Haynes Boone was recognized for the following deals:

A Haynes Boone team led by Partner Blaine Statham and Associate Chase Proctor represented EBF in the transaction. EBF is a privately owned company with more than 50 years of experience manufacturing newborn screening devices. It is the exclusive provider of 903 filter paper worldwide for diagnostic use and has extensive experience in the design and manufacture of 903 diagnostic devices and procedure packs.

Generational Equity Managing Director Don Ho credited Statham and Proctor for their hard work and dedication to the transaction.

“Their unique skill-sets and practical approach to problem-solving were instrumental given the complexity of this transaction. We were fortunate to work with such great professionals to get another deal closed,” Ho stated in a press release. 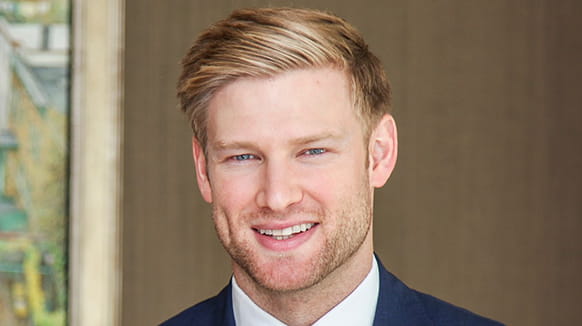 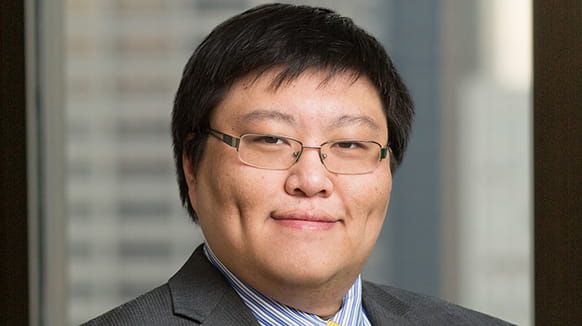